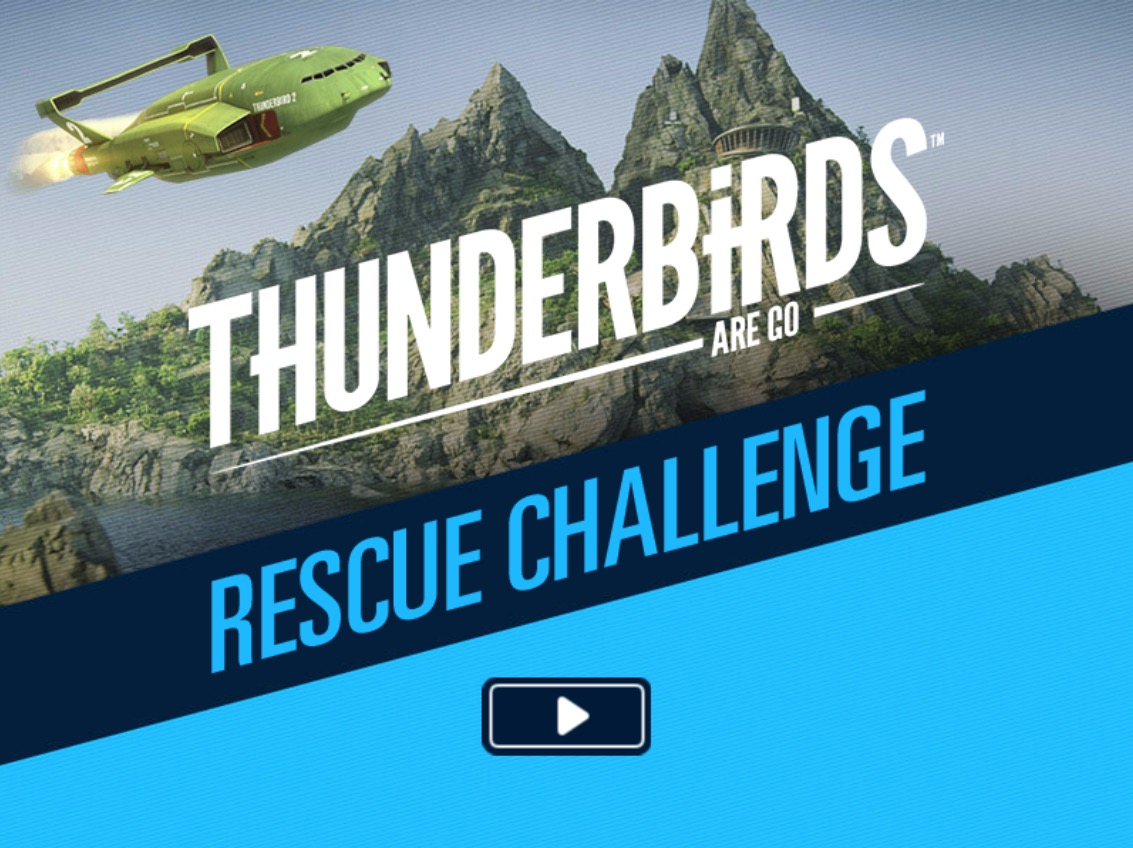 Our team was tasked with creating a fun, endless runner type game for fans of the TV show. Using the iconic Thunderbird 2 machine, players have to perform rescue missions on behalf of the International Rescue team. They have to avoid clouds and collect boosters within 60 seconds. 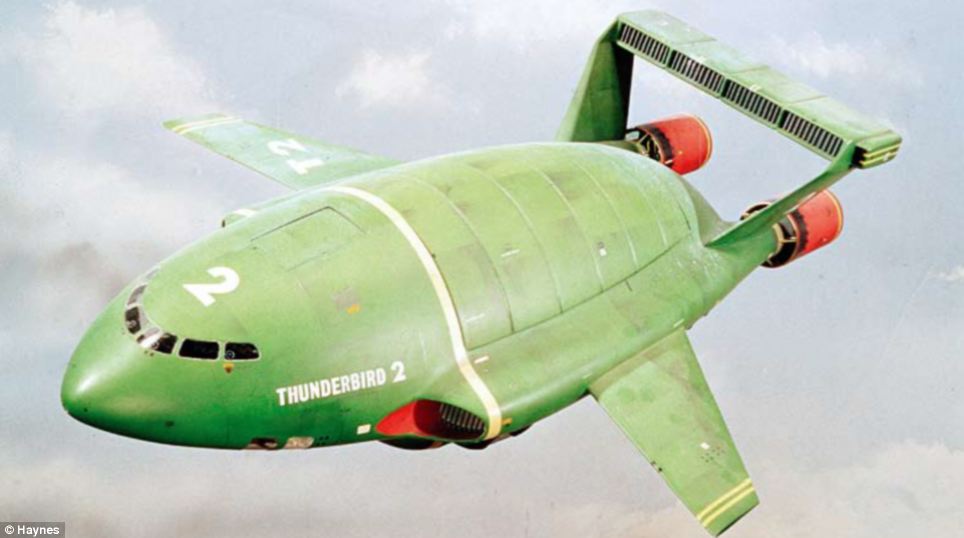 We designed the controls to be simple and intuitive. The desktop version uses mouse cursors and clicks, while the mobile (smartphone + tablet) version uses touch interfaces. 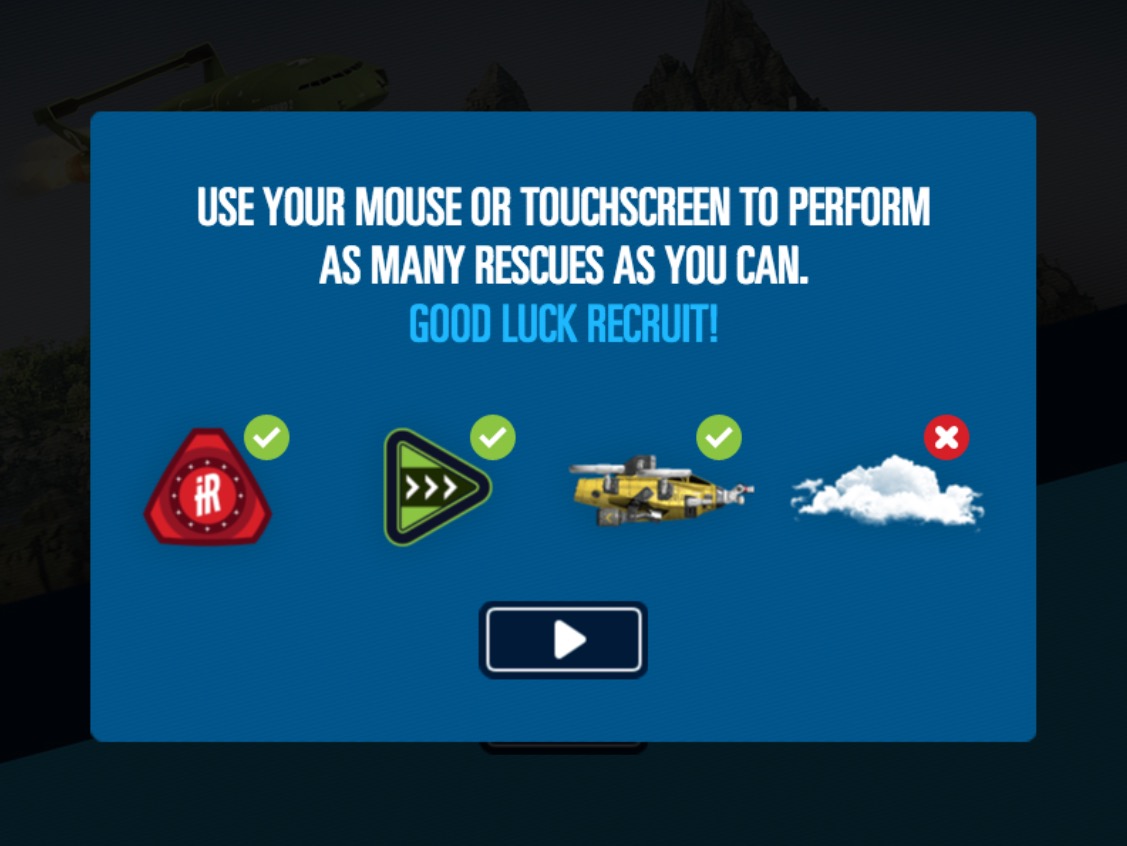 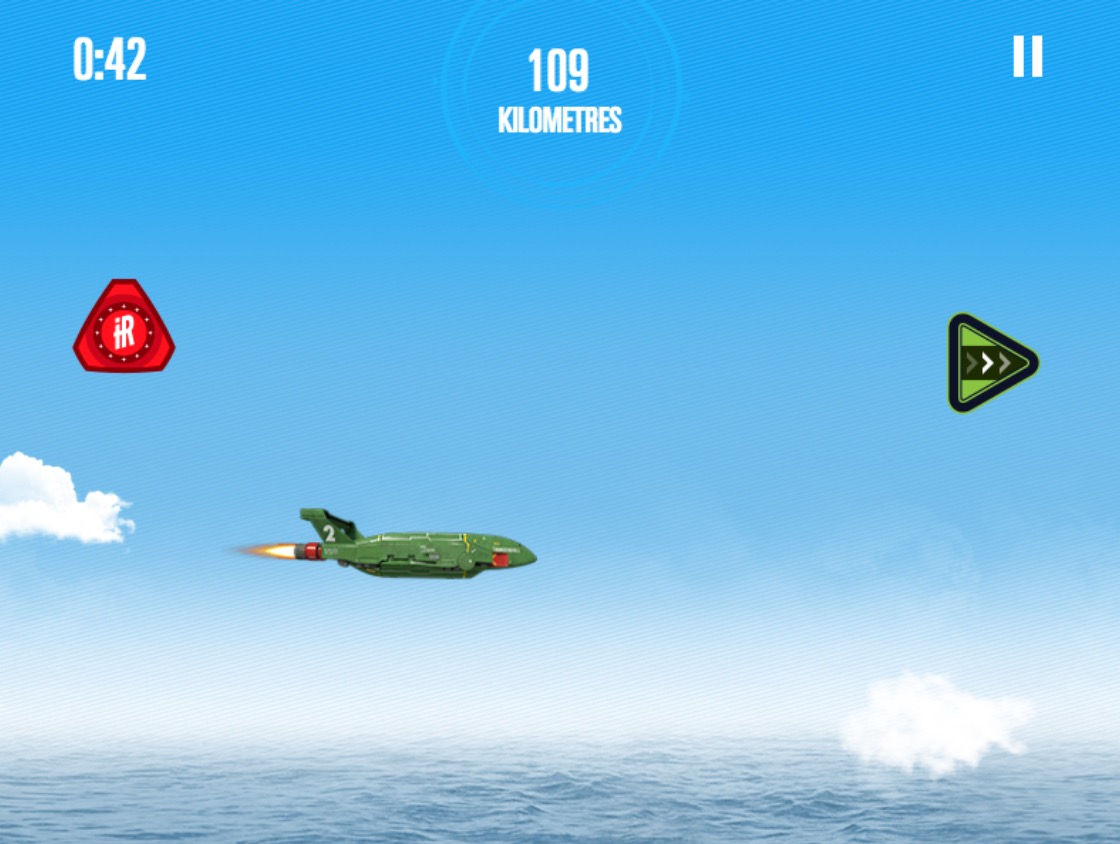 Figure 3 - The aircraft in cruise mode 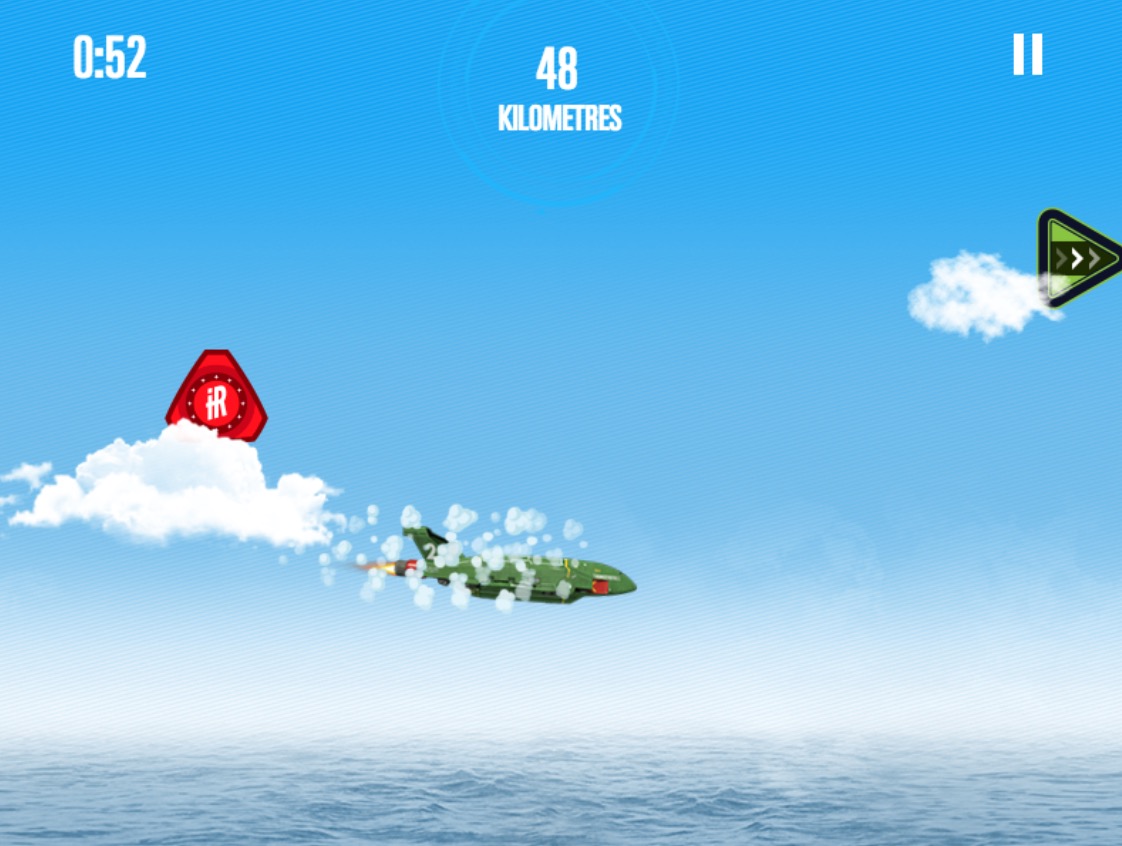 Figure 4 - The aircraft diving through a patch of cloud

HTML5 is an obvious choice, given the fact that it easily runs across the browsers of smartphones, tablets and desktop PCs. By only deploying one code base, we're able to cater to a wider audience, and plug the game into ITV's distribution network.