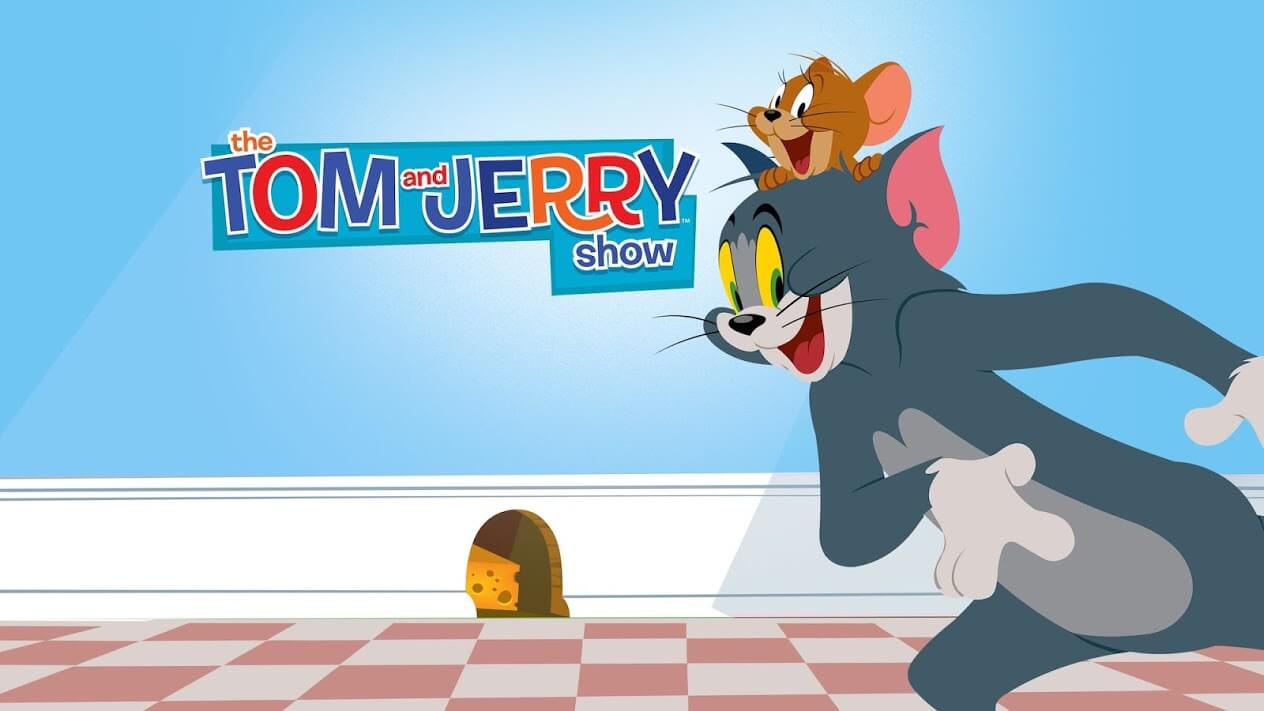 Warner Bros. is among the most admired and sought-after institutions in the entertainment industry today. It is the only studio that has ever crossed the billion-dollar business milestone for 15 straight years in domestic and international divisions.

Known for various movie and TV productions, they have created iconic characters who have elicited such fascination among viewers. They have entertained us for decades and already established preference and even loyalty among a wide audience range, be it kids or adults.

Some of the characters they have created are now a favorite part of a lot of children’s everyday playtime or viewing time. The likes of Bugs Bunny, Yosemite Sam, Road Runner and Coyote have already become household names and have already elicited a strong connection among the viewers.

We were again thrilled to work with Warner Bros. Entertainment Inc. to come up with a game that highlights the nature and energy of the Tom and Jerry Show.

For this game, the players need to make Jerry get as much of his favorite cheese and reach the farthest distance, while avoiding some obstacles (Tom, Spike, trash can, bowling ball) along the way.

Here are some screenshots of the actual game. 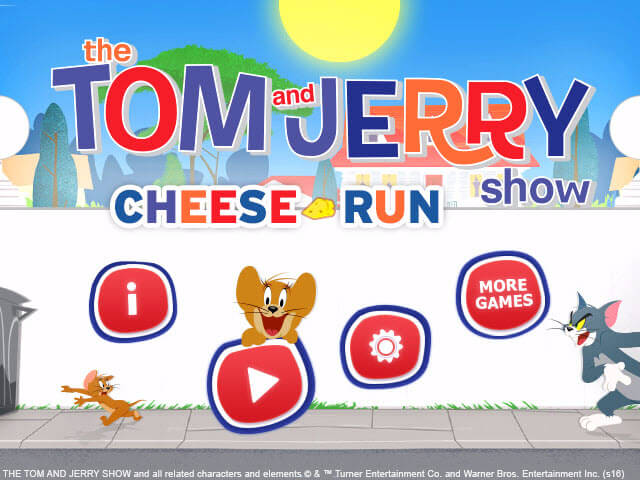 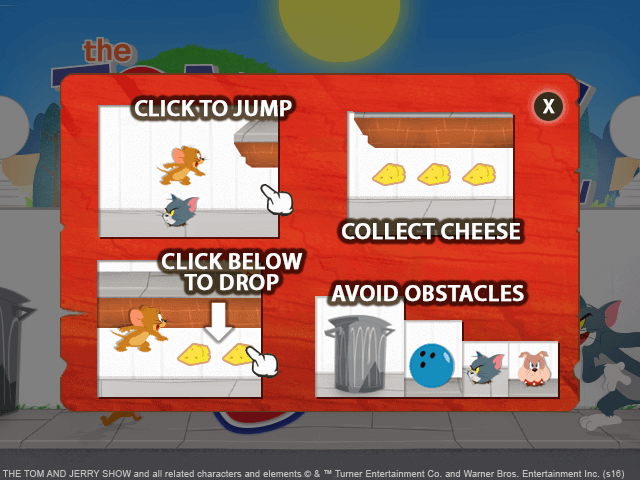 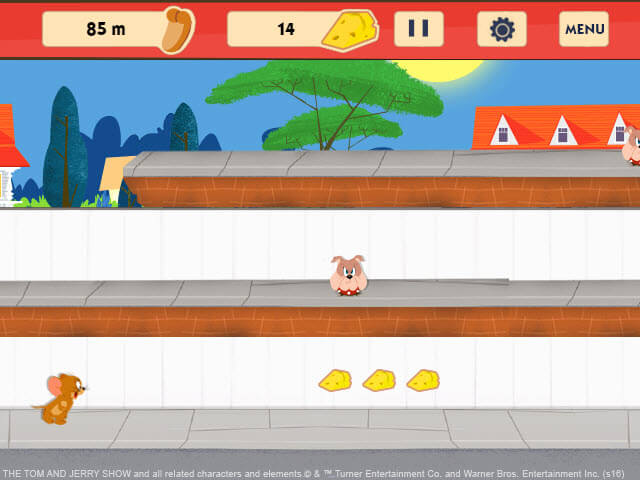 Jumping to get past the obstacles 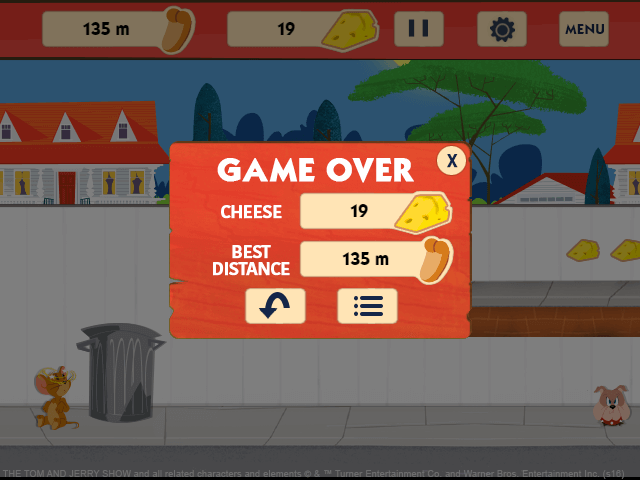 The Tom and Jerry Show usually involves a lot of running around with Tom (the cat) chasing Jerry (the mouse) while the little one strives to get cheese. The Client wanted a game which reflects the show’s overall character. In line with this, our client was looking for the shortest lead time and most cost-efficient way of coming up with a fun game. To answer their needs, we adapted the main game structure of one of our hit games, Banana Jungle, which basically works on the same objectives. We rebranded the graphics and sound to fit the overall appeal of The Tom and Jerry Show.

HTML5’s widespread technology with its cross platform advantage is one of the reasons why it is a smart choice in today’s gaming environment. Users can get it on demand whenever and wherever there is web access. It is also less intrusive, no need for downloading and provides easier access but still as highly engaging as other App games. The customizable feature is another advantage as it can fit our Client’s needs to deliver the franchise or brand imagery within the allocated time and budget parameters.This makes it a more viable project investment.

Our continuous projects with Warner Bros.Entertainment Inc. show that there is a bright future for HTML5 games. Our client’s wide following must indeed be matched with games that have wide reach and accessibility, those that work on all types of devices. With Warner Bros. embracing this type of technology, it surely reinforces HTML5 as the development platform of choice.