Via our strong network of partners, we had the opportunity to collaborate with OneAnimation, a renowned 3D animation studio, to produce a fun HTML5 game. 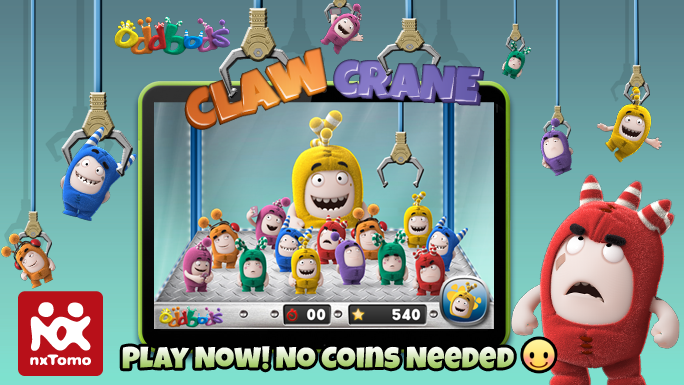 The concept of a claw crane has always fascinated us. There's something about operating a robotic crane at the arcade that stuck with us during childhood. The ability to pick up a toy by operating a joystick and pressing a few buttons, gave everyone intrinsic satisfaction. As a child, I remembered being able to cherry-pick the coolest toy, and take it home at the end of the day.

We've done a bunch of research on claw crane games, but none seemed to work on mobile and web. Something had to be done! We decided to embark on creating a HTML5 game with a claw crane concept.

Oddbods comes with a suite of cute, cuddly characters with unique behaviors. If there was a brand that would be successful with plush toys, this would be it. We thought it would be a fun idea, if the Oddbod himself is operating the toy crane, picking out fellow Oddbod plush toys. Meta in a way, but fun.

To start off, we had to keep the gameplay simple for a casual audience. We simulated a robotic crane moving left and right. The user had to tap on the screen, at the right moment to lower the arm of the crane. With precise timing, the user will be able to pick the toy they wanted, granting them additional points.

We then added different Oddbods in 3 seperate rows within the arcade machine. As a bonus, we added wildcard boxes in the game.

The goal of the game, is for the user to collect as many similar-looking Oddbod plush toys as possible, within 60 seconds. At the end, total points are calculated based on how many correct toys were picked up, together with the wildcard bonuses.

We also built a leaderboard system using our MarketJS API, to accomondate player high scores, giving the game a social element. We also integrated Facebook shares and "Like" boxes in strategic places within the game.

Here are some screenshots: 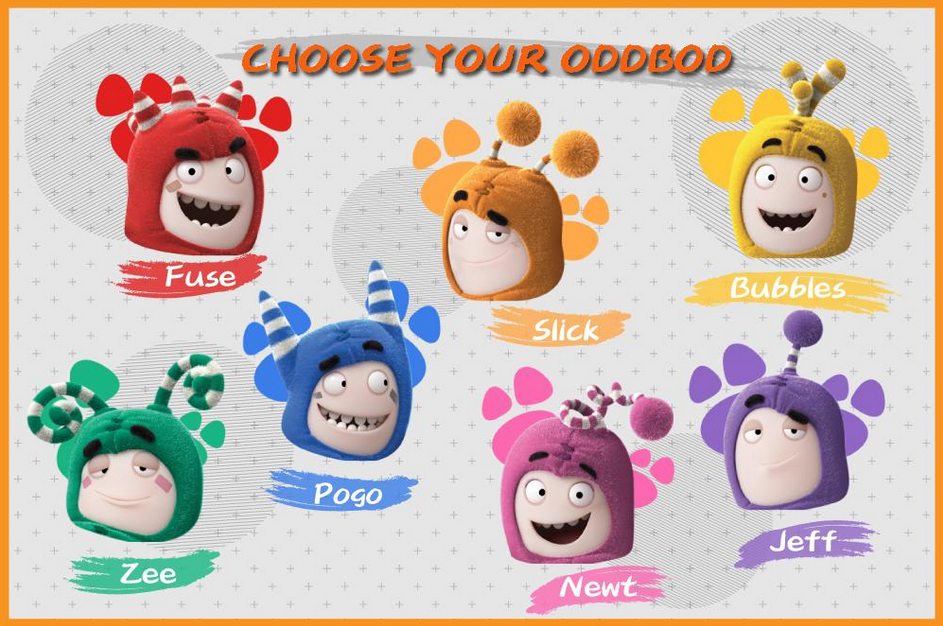 Figure 1: The selection page, displaying all 7 Oddbods for the player to choose as their toy crane operator. 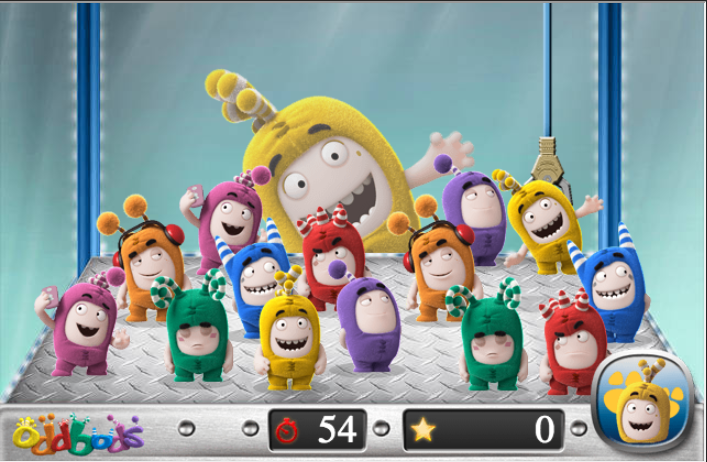 Figure 2: The yellow Oddbod above is called Bubbles. He's operating the toy crane, and picking up a version of himself ( the plush toy). The user gets extra points for collecting the correct toy 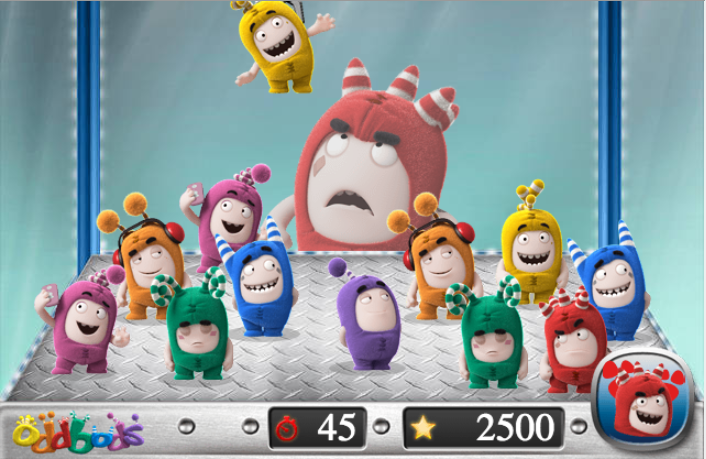 Figure 3: The red Oddbod is Fuse. He's always angry at anything for no good reason, which makes it very cute.

As always, we employ the mantra of "build once, deploy everywhere". Our HTML5 games are also playable from within mobile apps, within the WebView element and regular native web browsers of iOS and Android devices. Here are a few screenshots: 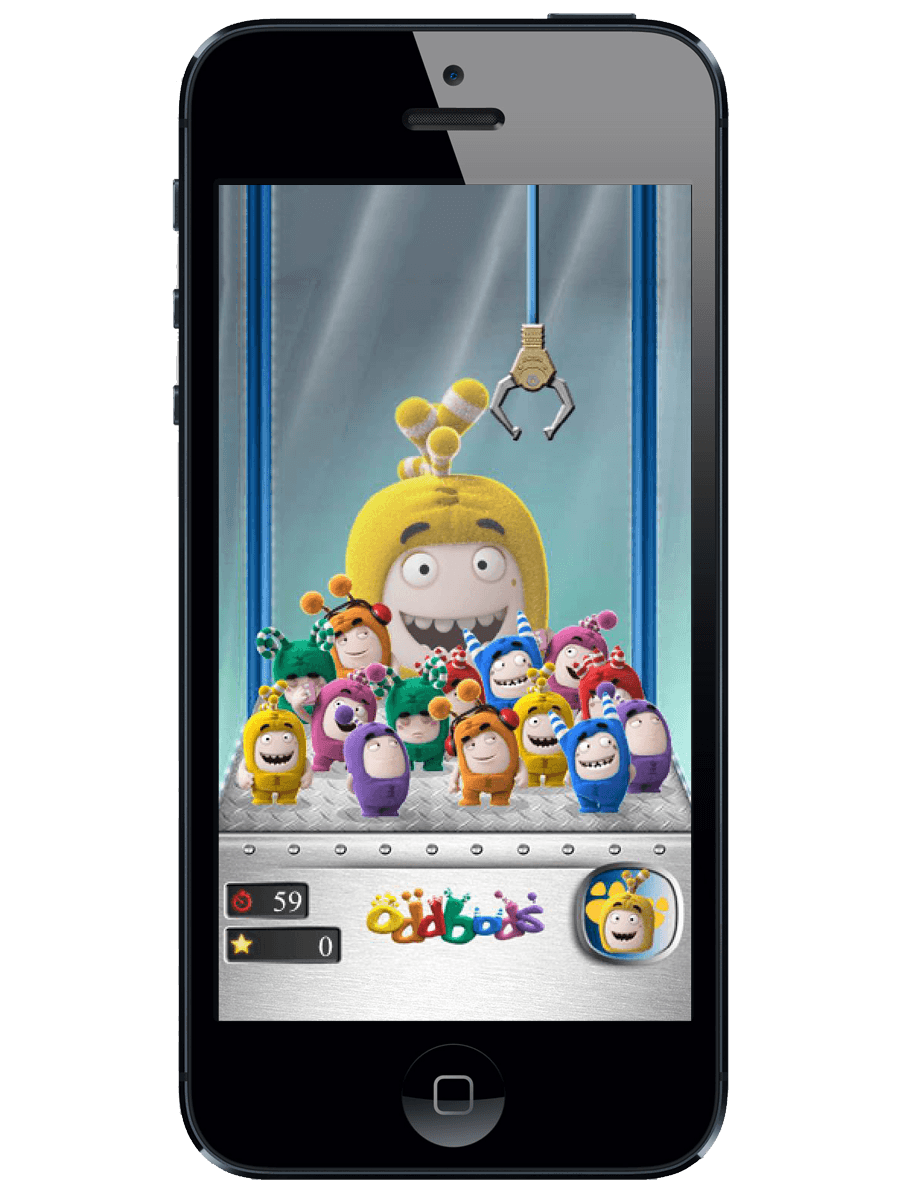 The game was a success, allowing millions of users to access a branded game. Distribution channels include social media websites and partner portals. Our analytics showed average playtimes of over 10 minutes per session.

To inquire more about the game, view a demo, or request a quote for a similar project, please contact us.