Chiquita Brands International has partnered with Universal Pictures and Illumination Entertainment to promote the upcoming Despicable Me 3 film. As part of this exciting promotional campaign, we developed three branded games for co-marketing Chiquita products with the animated film franchise.

Headquartered in Charlotte, North Carolina, Chiquita is the world’s top producer of bananas. The company also sells pineapples, salads, and other health foods. This truly global brand operates in over 70 countries and has more than 20,000 employees.

Bananas and Despicable Me are a perfect match because the Minions—yellow-skinned henchmen of the film’s lead character—look like plump bananas. These creatures are shown to have a love for eating bananas and saying the word “banana” over and over while speaking in their gibberish language.

This is not the first time that Chiquita has joined forces with Universal Pictures to promote a movie. Despicable Me 2 and its spin-off Minions, released in 2013 and 2015 respectively, were both occasions for the produce giant and the film studio to collaborate.

They have again come together for the much-awaited third installment of the Despicable Me film series. We are very happy to be a part of this wonderful venture. 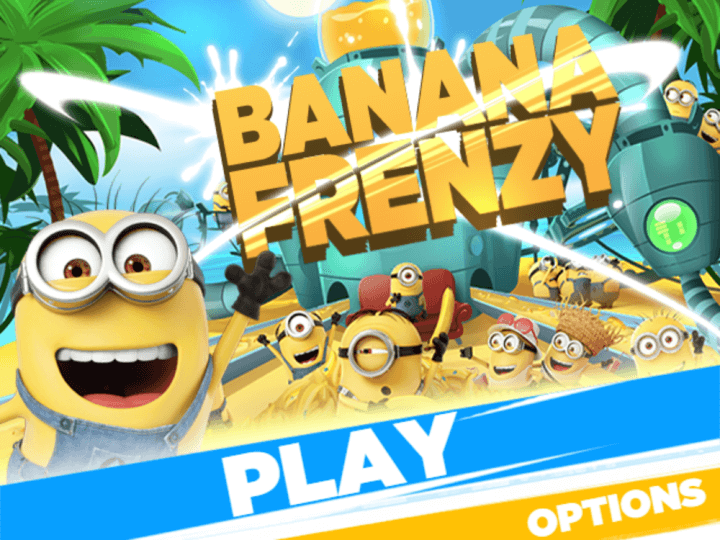 Banana Frenzy is one of the HTML5 games we developed for the Despicable Me 3 ad campaign. The games can be played on the campaign’s dedicated website.

Banana Frenzy is a fruit-slicing game where the player aims to get the highest score within the given time limit. Bananas and pineapples are tossed up in the air on the screen, and the player has to cut them by swiping (or click-dragging the mouse pointer) across them. 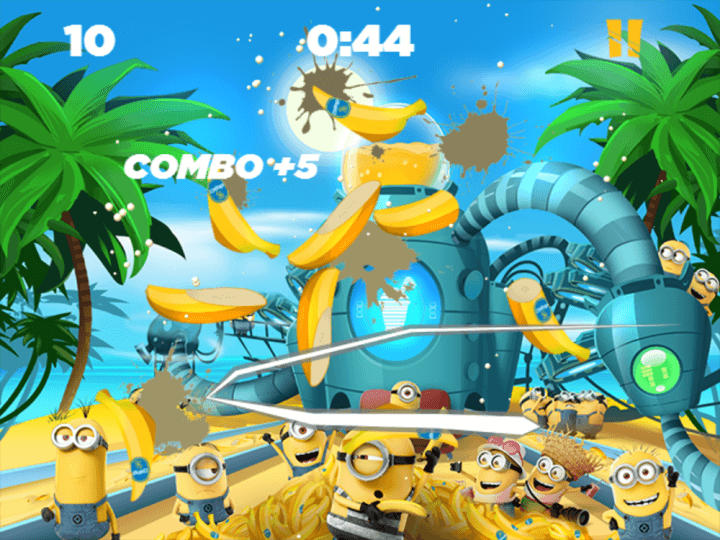 Player can get higher points by making combo cuts, which are achieved by slicing multiple fruits with a single swipe.

Bombs occasionally appear with the fruits. Hitting them deducts points from the player’s score, hence they have to be avoided.

Here is a video of the game in action:

We used a reskinning technique (also known as rebranding) to create the HTML5 game Banana Frenzy. As the name implies, the process entails changing a game’s “skin” or external appearance to transform it into a new one.

In this particular case, we reskinned our original ready-to-license game Fruit Blade. The game’s core mechanics were retained while the graphics and sound were substituted with Chiquita and Despicable Me elements.

The game doesn’t have to be built from scratch, giving our team more time to capture the look and feel that the clients needed for the project.

As can be imagined, this is an excellent approach to developing branded games for ad campaigns. This time-saving process translates to greater cost efficiency. 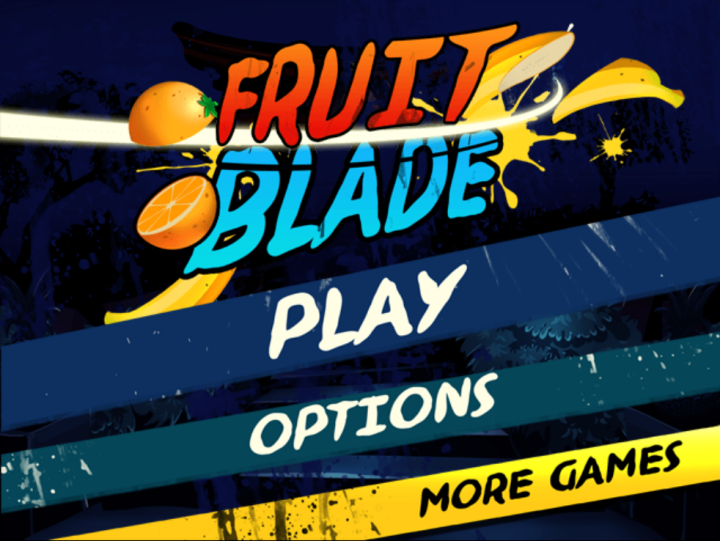 Branded games have immense benefits for marketing and promotion. The games developed for this present project help the client achieve the following:

Our games are built using our HTML5 engine. They can therefore be played on any mobile device, desktop, laptop, and other display hardware that has a web browser. They also work smoothly on any operating system (Windows, Mac, Android, etc.). Users can play the games readily, without the need for downloading any app or plugins like Flash. 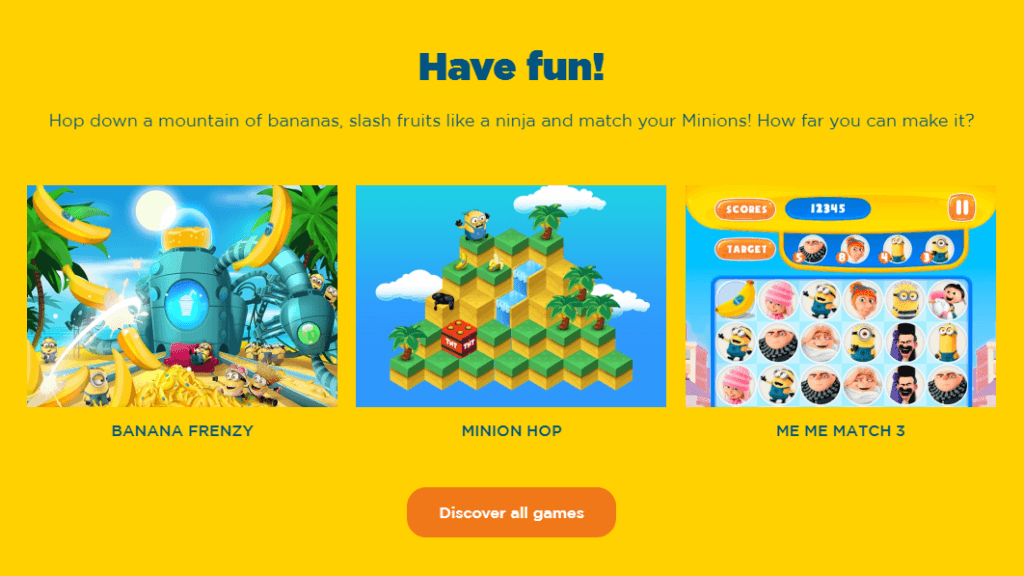 We helped Chiquita launch web games for their co-marketing partnership with Universal Pictures to promote Despicable Me 3.

Banana Frenzy is a fruit slashing game we created for this project. It captures the fun and lively nature of Chiquita Brands and the Despicable Me franchise.

We used a reskinning process that transformed one of our pre-existing HTML5 games into Banana Frenzy. This is a time-efficient and cost-effective method in the game development industry.

The use of branded HTML5 games for marketing and promotion truly has significant ROI that the advertising industry can no longer ignore.

If you need online gaming solutions for your brand, please don’t hesitate to drop us a line. We’d love to help!