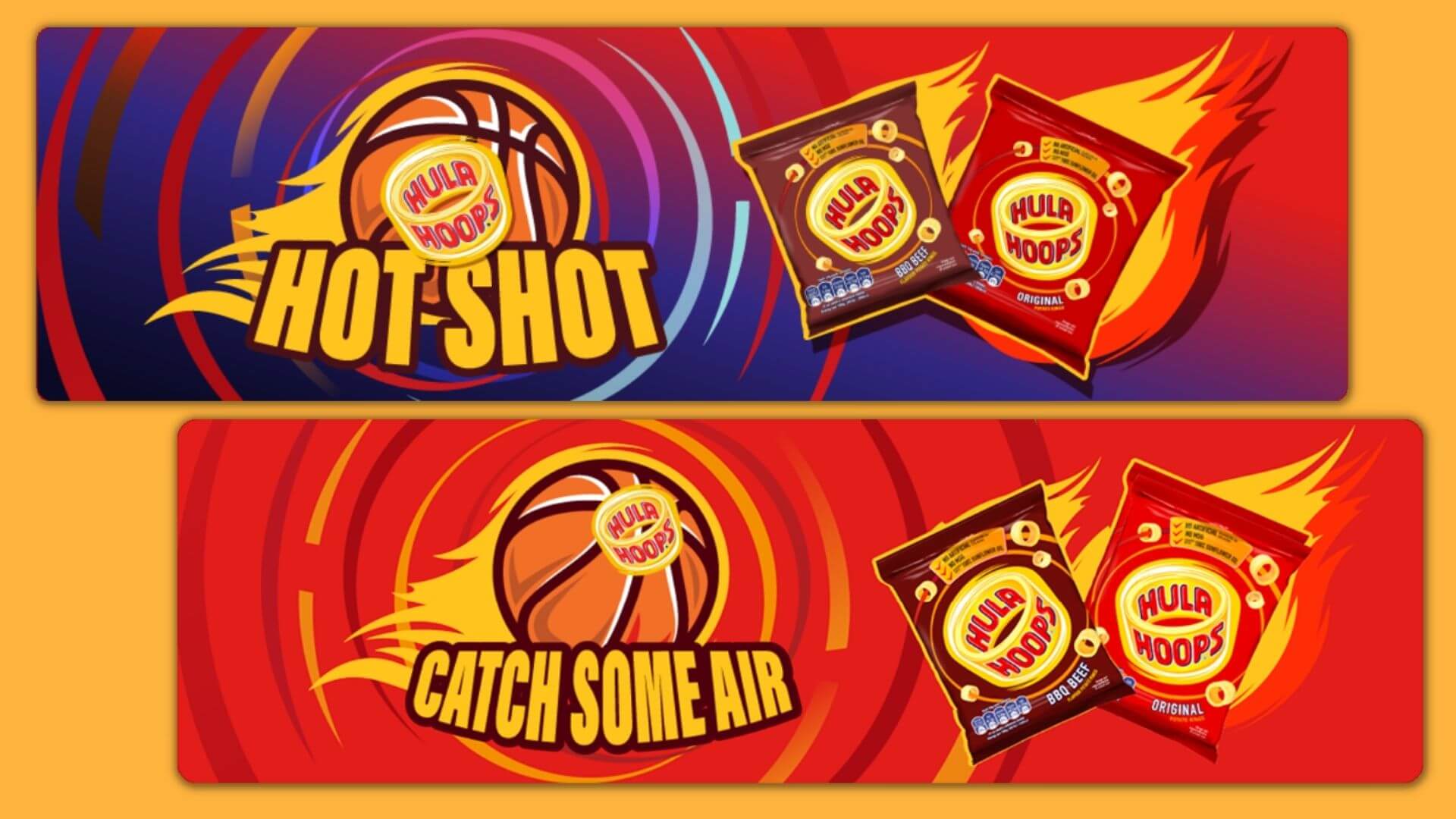 We developed two promotional games for a snack brand in Europe.

Hot Shot and Catch Some Air ran as separate marketing campaigns, with each game having its microsite, leaderboard system, and backend CMS.

Our objectives were to: 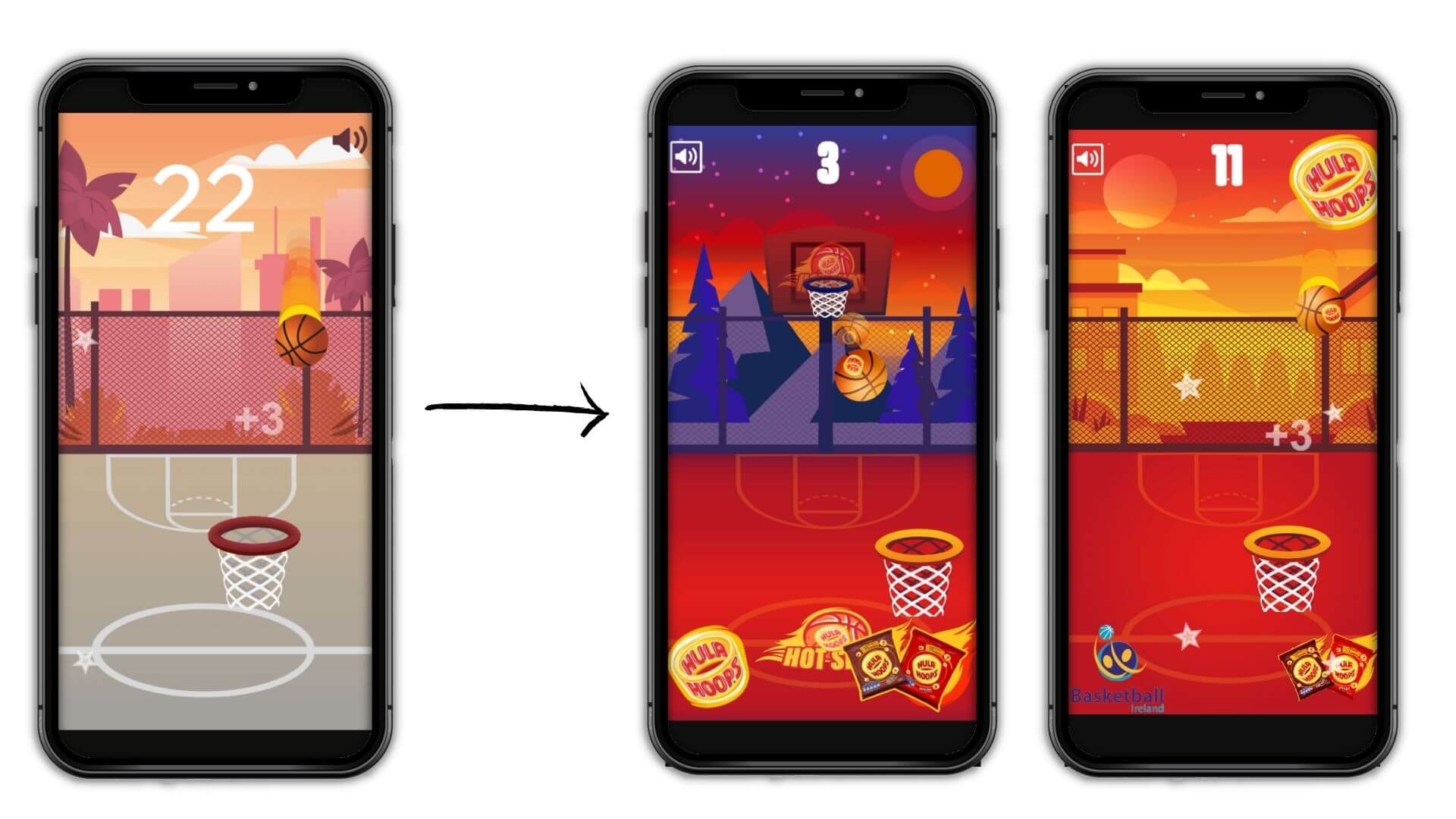 We developed both games using our Game Reskin service.

Benefits of Utilizing our Game Reskins in Various Campaigns

Step1: The casual user sees a compelling social media post about the game. Step2: The user clicks/taps on the post, and is redirected to the microsite. The game immediately begins. Step3: After the game, the user registers via name and email to join the raffle. Step4: The user waits for the winner's announcement at the end of the campaign.

Sample microsites for Hot Shot and Catch Some Air 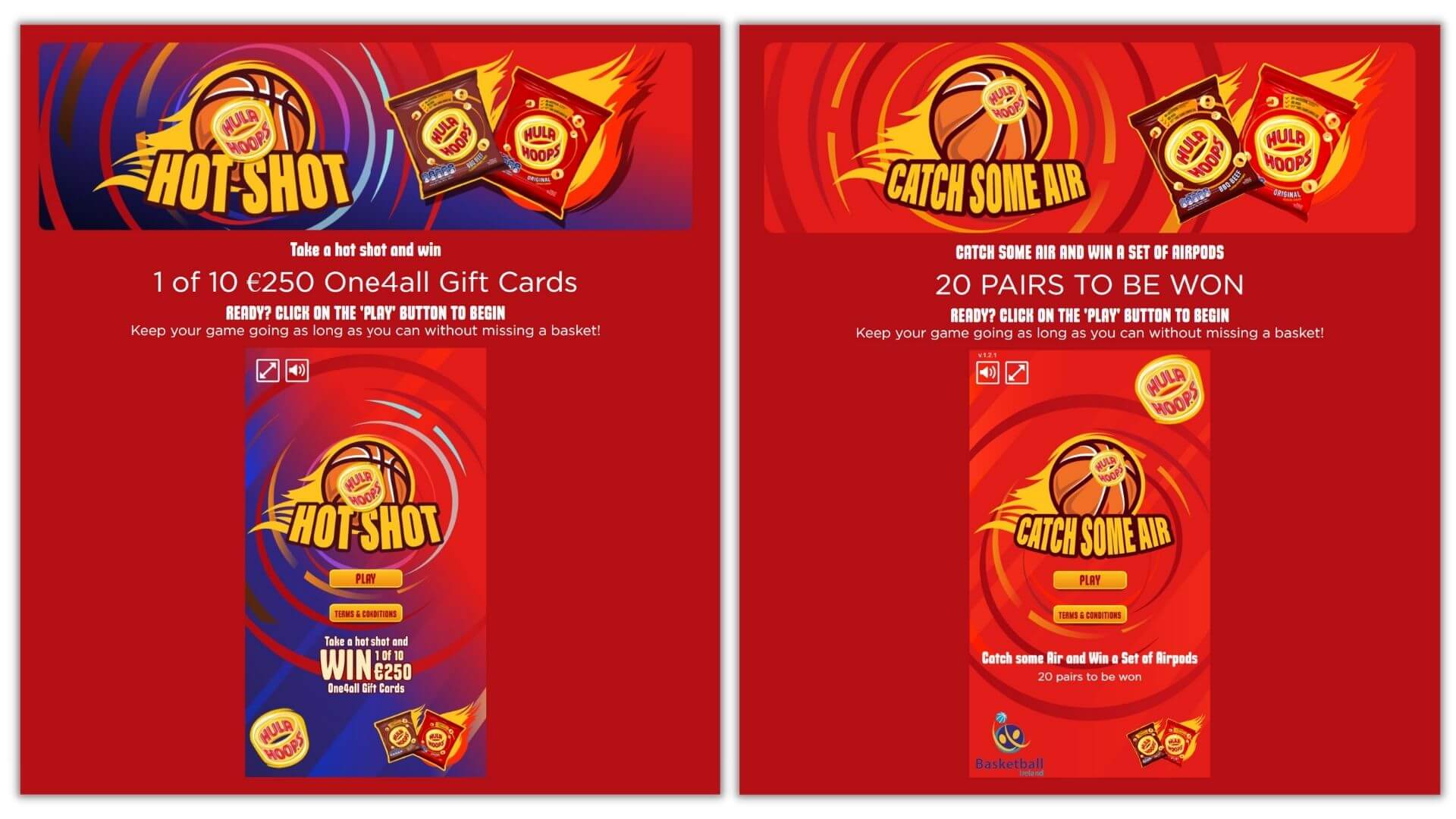 The frequency and speed of the balls become increasingly more difficult as the player reaches higher scores.

The player only has one life; the game ends after one miss. 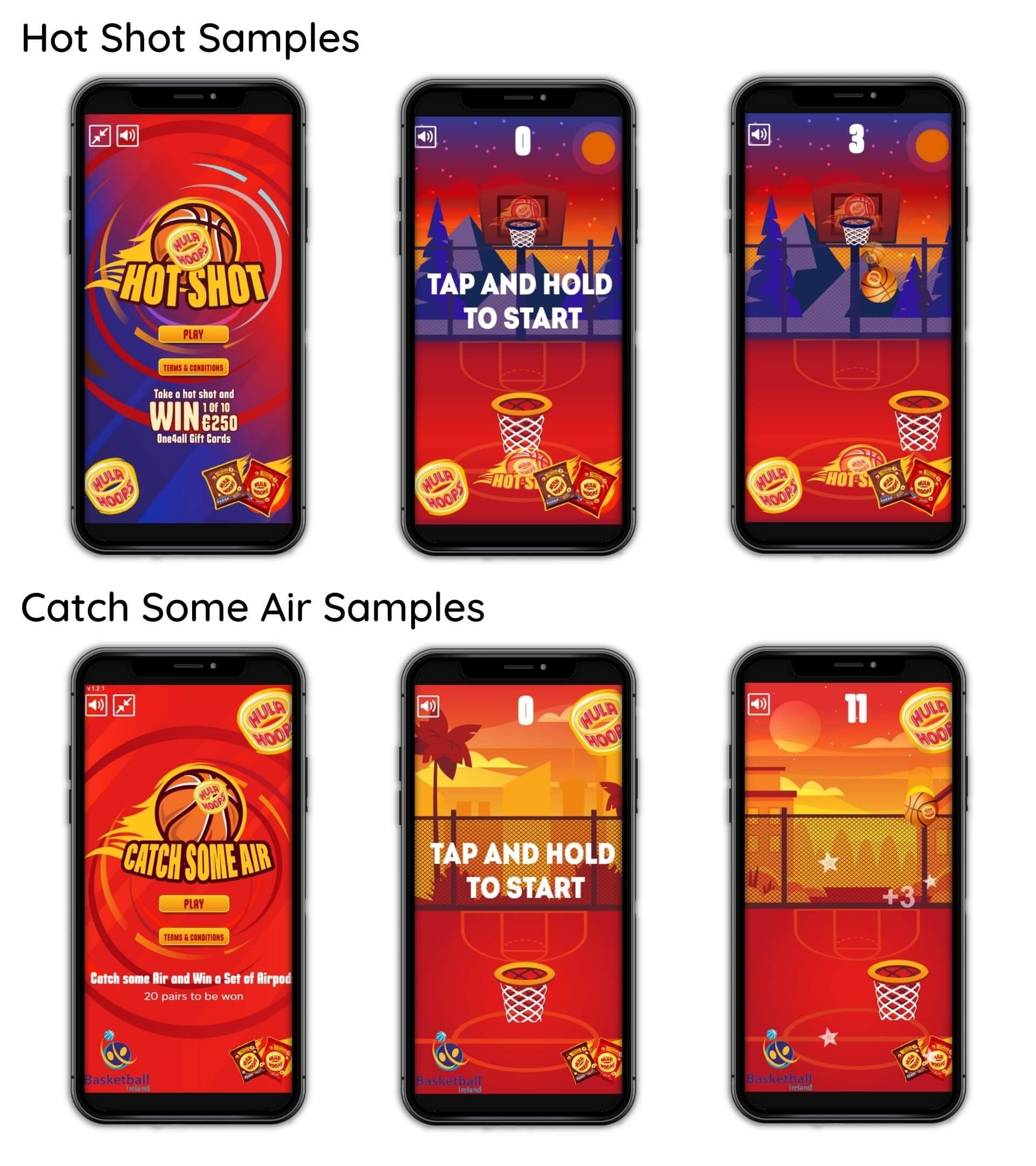 The campaigns ran for a month each, and racked up an impressive number of users from Europe.

To join each raffle draw, players must sign up. Winners for each draw are selected from their corresponding list. 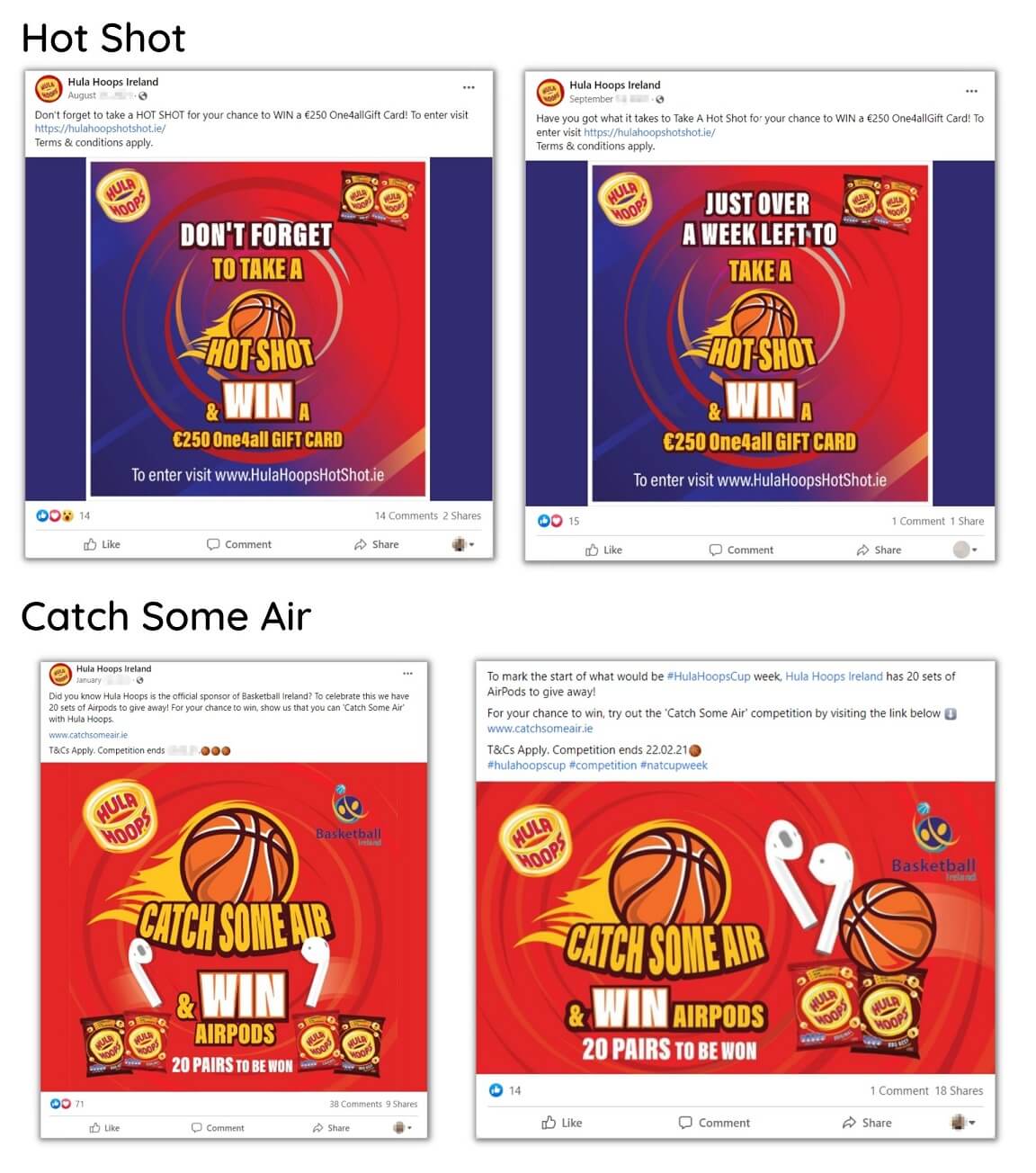 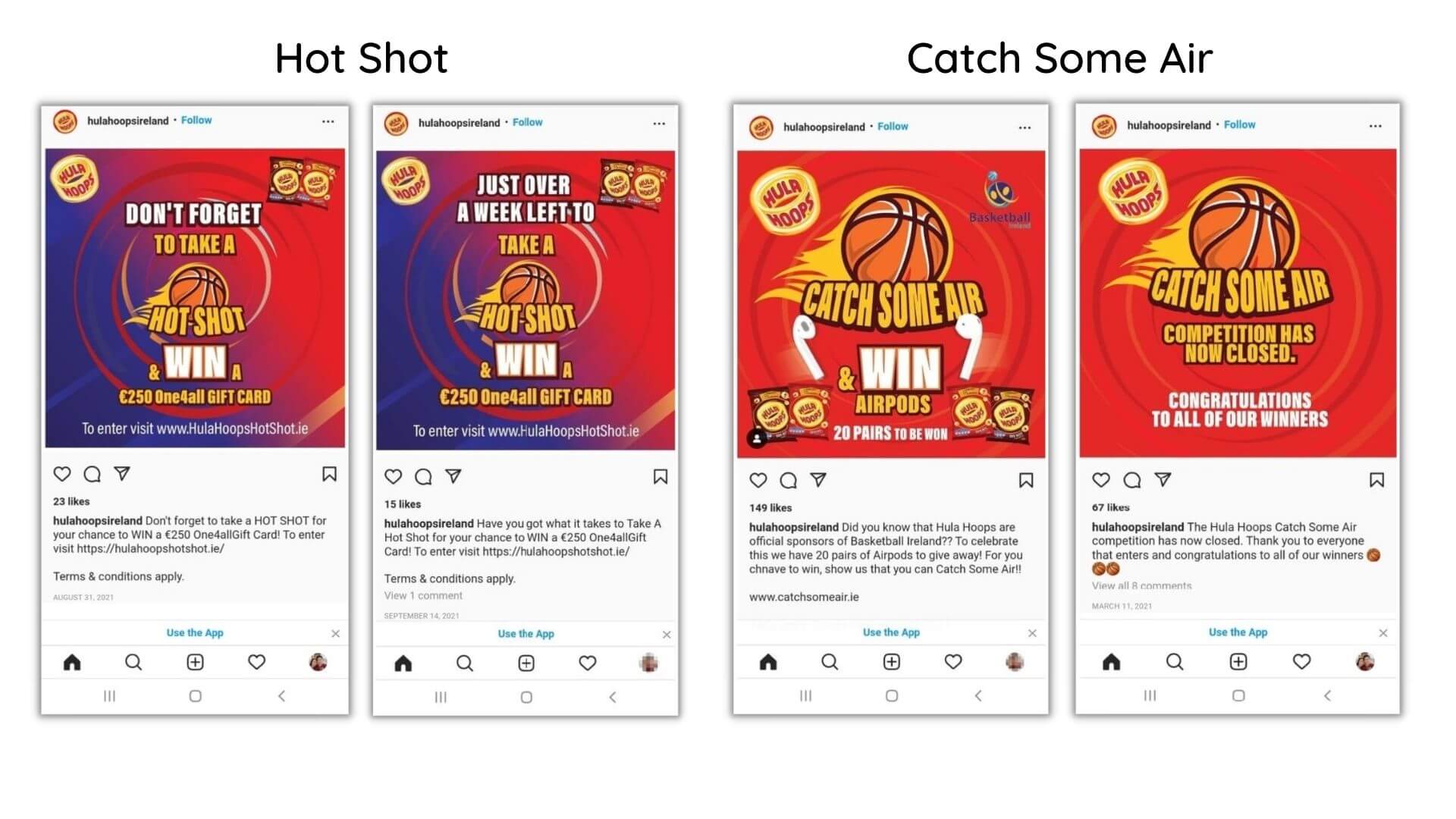 Our cloud lead gen system is designed to collect the names, emails, and phone numbers of users. 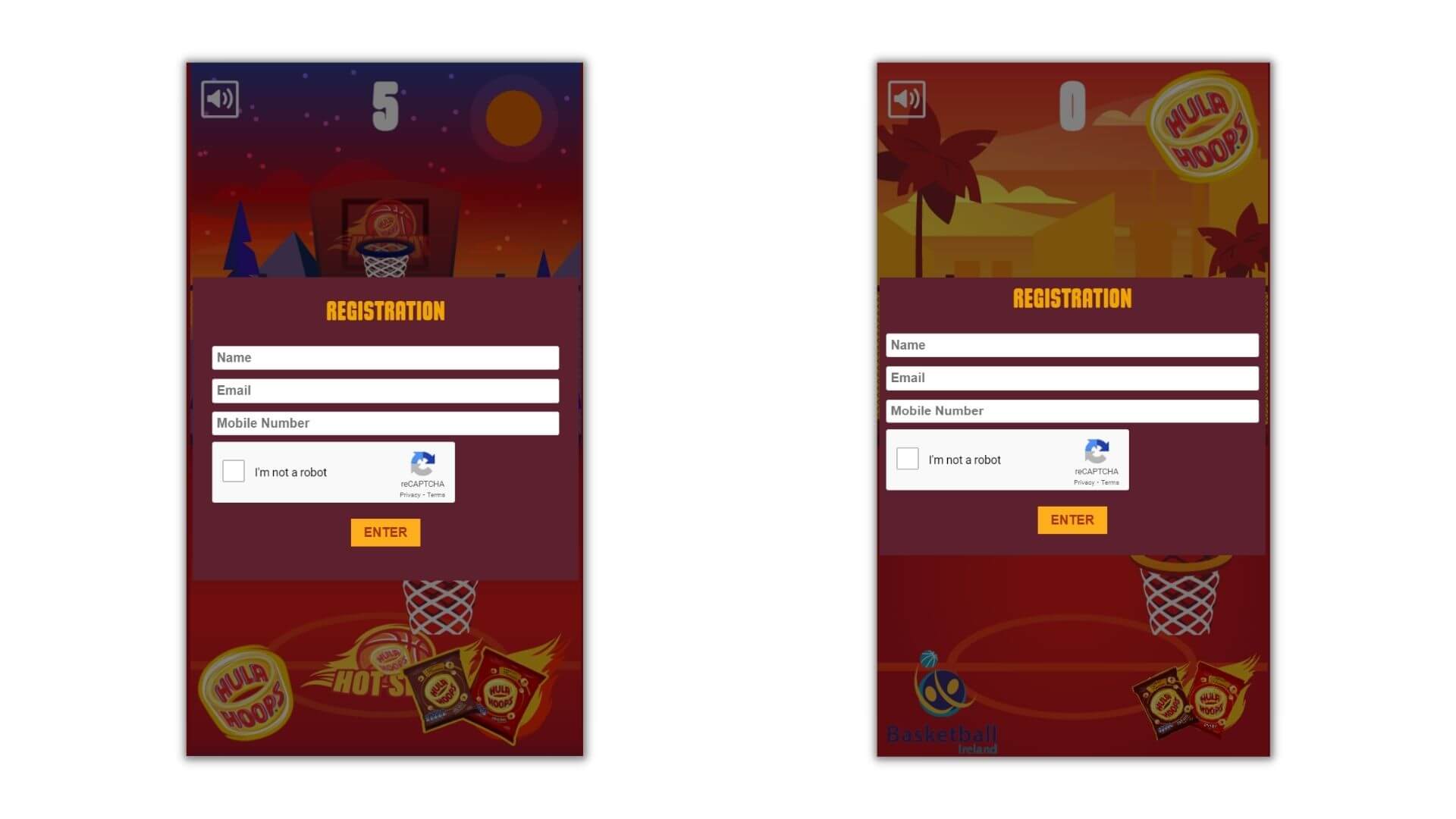 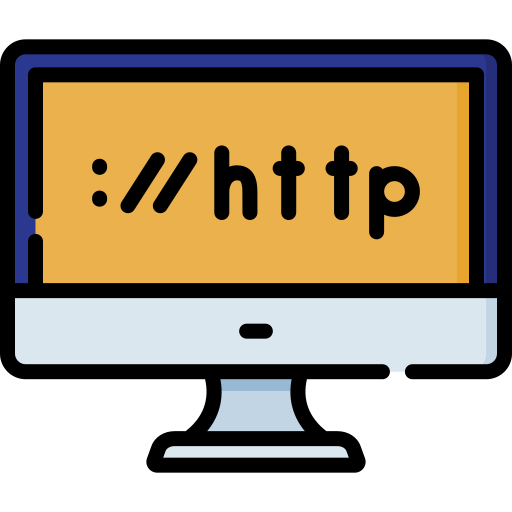