Games As Online Competitions During The COVID-19 Pandemic 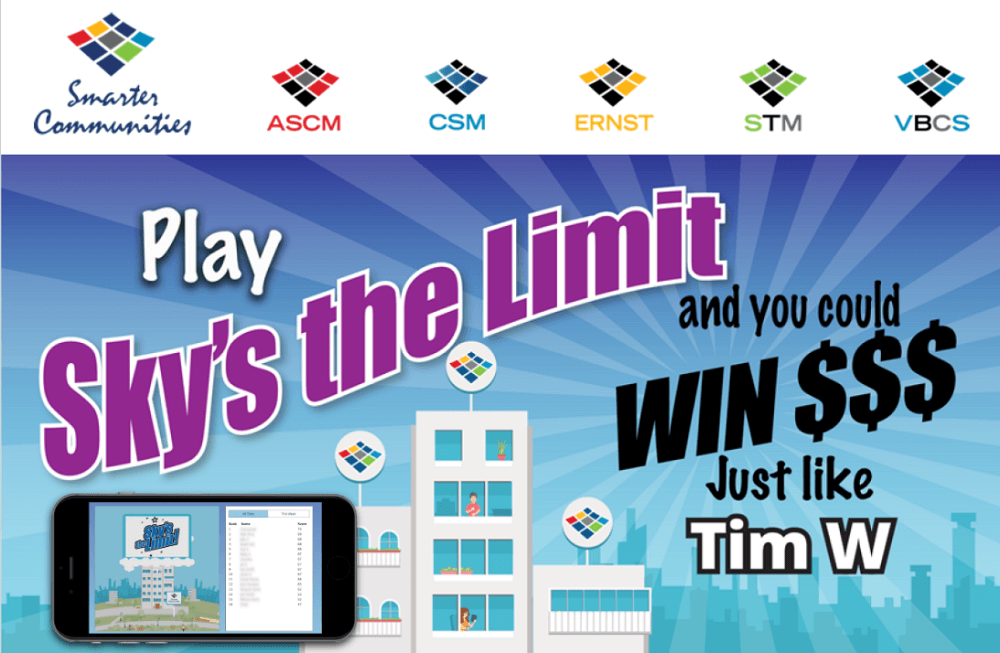 Smarter Communities, an Australian property management company, launched an online game to engage its residents stuck at home during the COVID-19 pandemic.

The game, Sky's The Limit was structured as a competition where winners are given cash prizes every 2 weeks, for staying in the Top 10 Leaderboards.

Our goals for this project are the following: 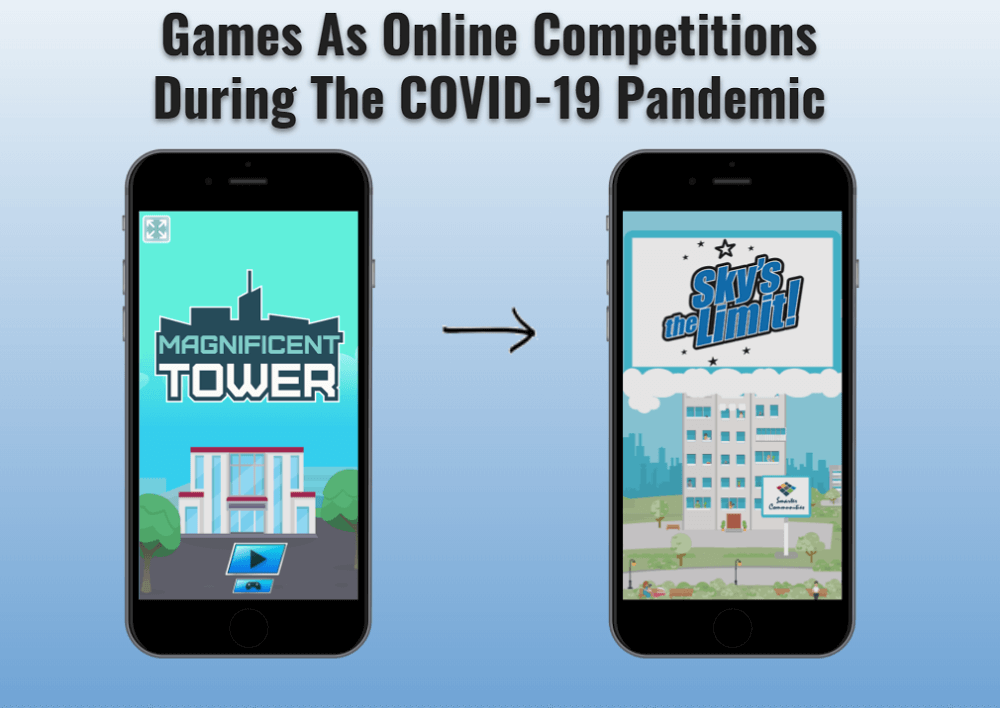 Sky’s the Limit was developed to support three aspects of the marketing campaign: its dedicated microsite, the branded game, and the real-time leaderboard system.

In addition to the game, we also built the microsite to host Sky’s the Limit, and display the leaderboard.

Sky’s the Limit was developed using our Game Reskin technique.

Gameplay: Reflex stacking game, players stack moving castle parts on top of each other to build a tower as high as possible

Here’s a demo video of the reskinned game.

A leaderboard was added to rank the top scorers of the game. 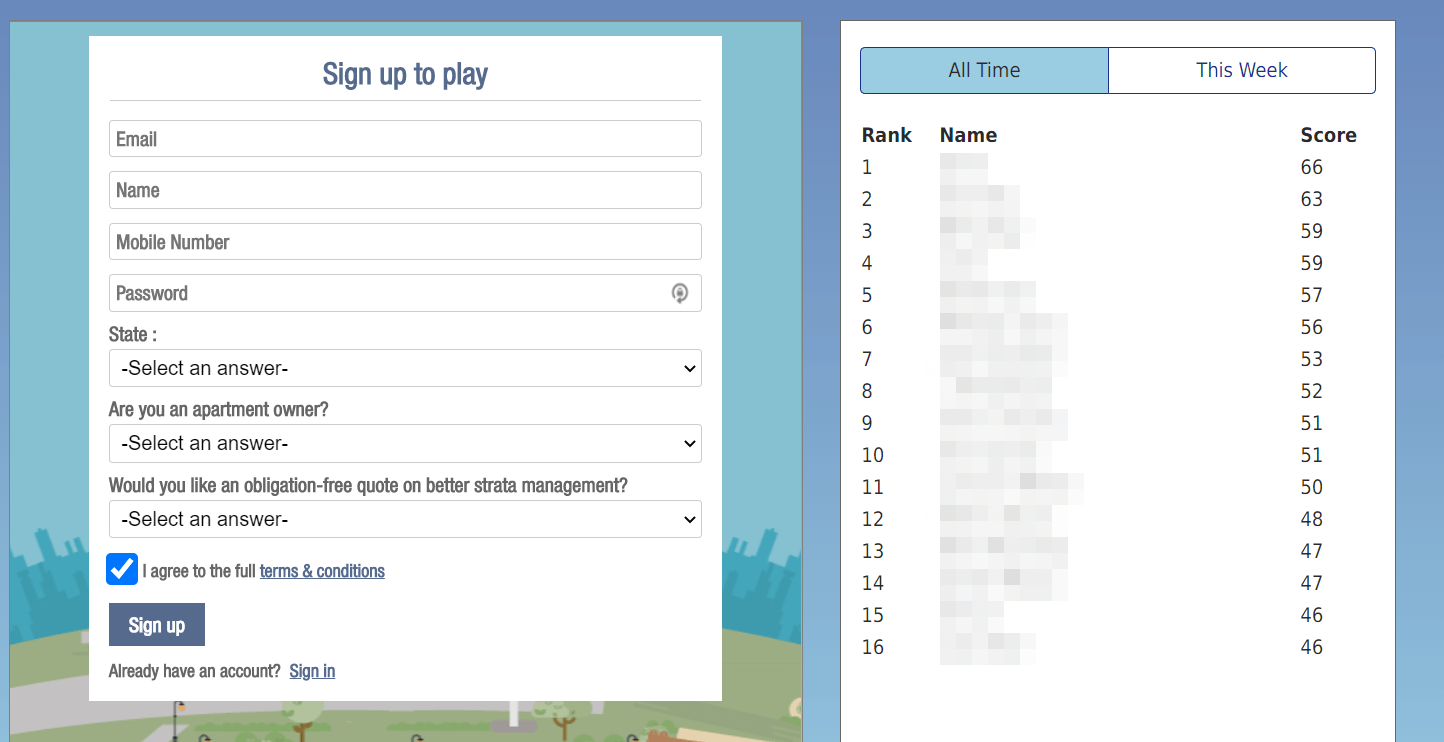 During the promotion period, all players must remain registered and agree to receive online communications, such as newsletters and brochures, from the promoter. This condition allows the company to continually engage its audience for a significant amount of time.

A few screenshots of email campaigns used to engage users. Example techniques include: 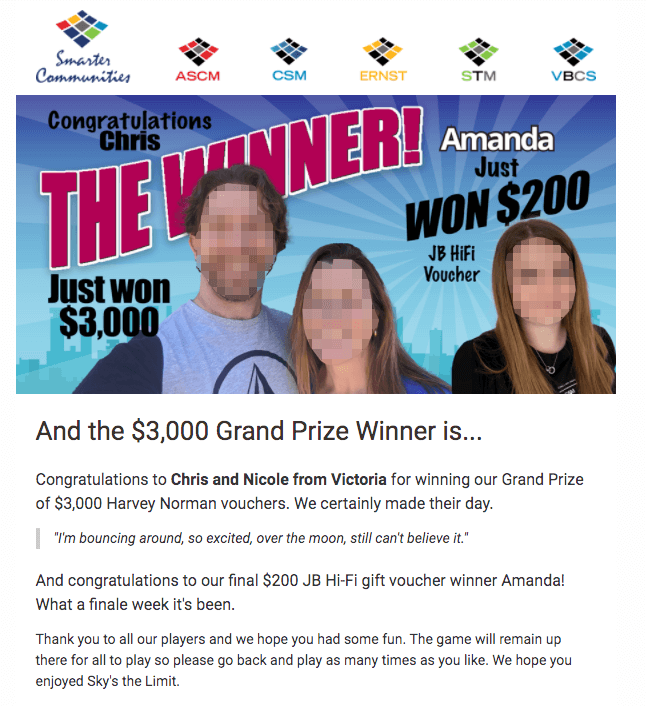 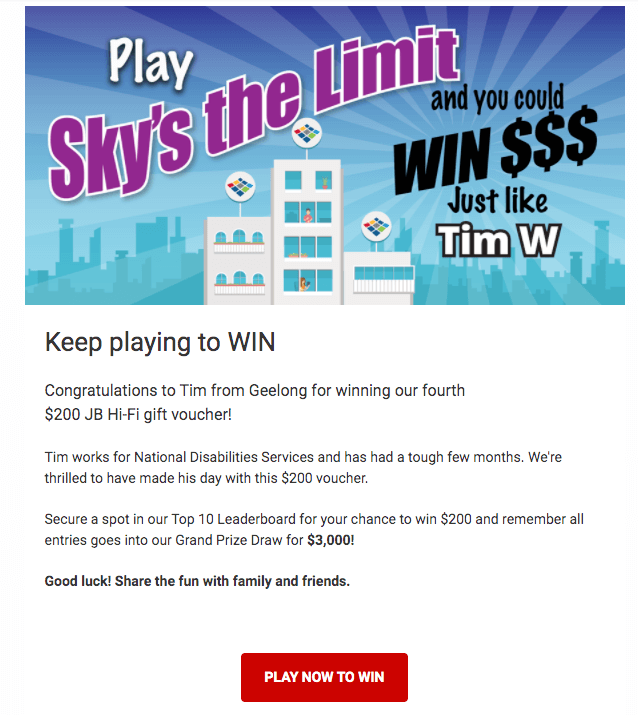 Creative emails were also used to get better engagement rates.

Email to announce the grand prize winners
Example subject line: 🎉Woohoo! We've given away $4,400 in prizes! 🏆🎁

Weekly emails to build up momentum and buzz leading up to the grand prize winner Example subject line: Tick-Tock... 🕚 9 days left till our Grand Prize Draw! 💰

There so many effective ways to engage your audience with games. This project is a concrete example of how to run a game campaign to keep users motivated during difficult times. 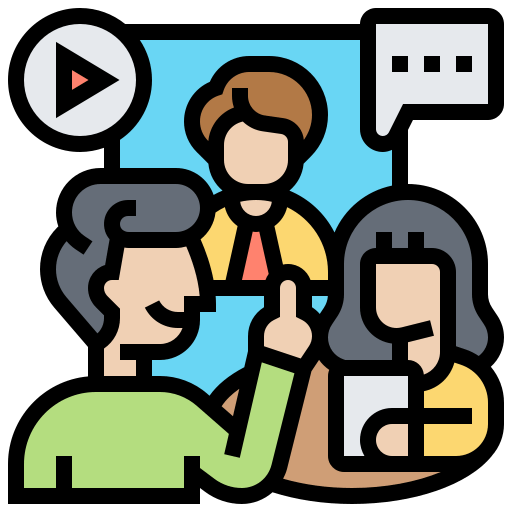 Keen to learn more? Listen to our podcast episode about games for events
We walk you through an online event, where games act as a powerful driver of engagement. We break it down into 6 simple steps to captivate your audience.
Marketing  Digital Signage  Lead Generation  Brands  Leaderboard