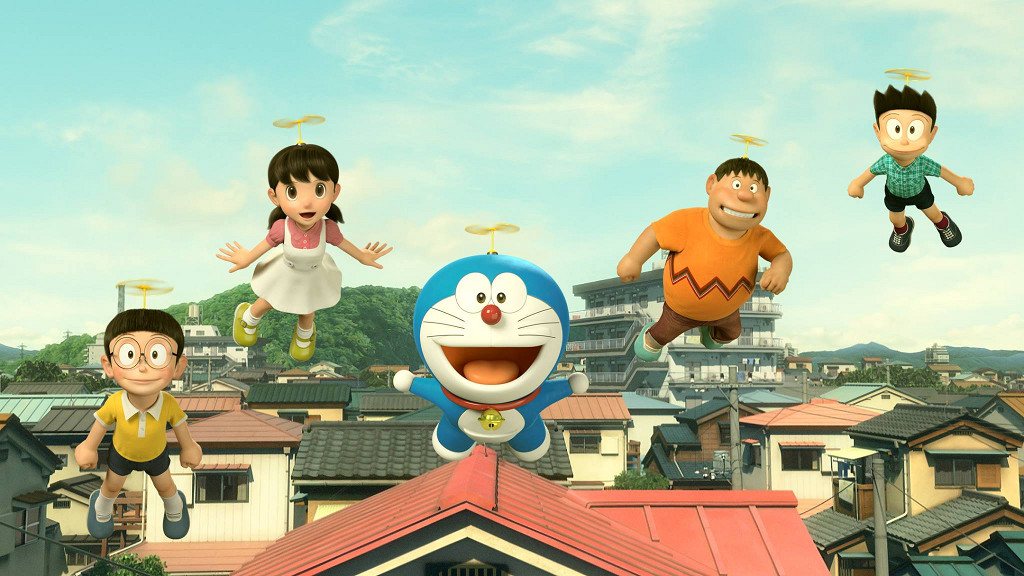 The release of the game 'Doraemon Gadget Rush' coincided with the premiere of Doraemon's latest 3D animated movie, titled 'Stand By Me'.

The player has to match as many items as possible in the limited amount of time, to achieve the highest possible score. Parallel to the matching, a battle scene between Doraemon's band of friends is taking place against robot invaders.

The drag to match mechanic is a popular once, which we've seen time and time again designed to perfection in the top ranking games, such as LINE's Pokopang, Wooga's Jelly Splash, and more. Basically, the player has to drag at least 3 gems in continuous fashion to form a chain. More points are awarded for a longer chain. This encourages players to think and plan their chains, before executing them. A time limiting factor adds a new dimension of urgency in the game. A cool bonus featured called the 'Fever Mode' is also activated, once the player reaches a certain target of chains per unit time.

Here's a sleek demo of the game being played on an iPad. Notice the high performance and interactivity. HTML5 has gone a long way, and we're now able to create engaging experiences for the user.

Since the game is built in HTML5, there is a strong opportunity for distribution via different mediums. A world of possibilities emerge once we exit the web domain, and move into hardware. Here's a cool picture of the game being promoted via a touchscreen device, attached to the back of the passenger seat inside a taxi. 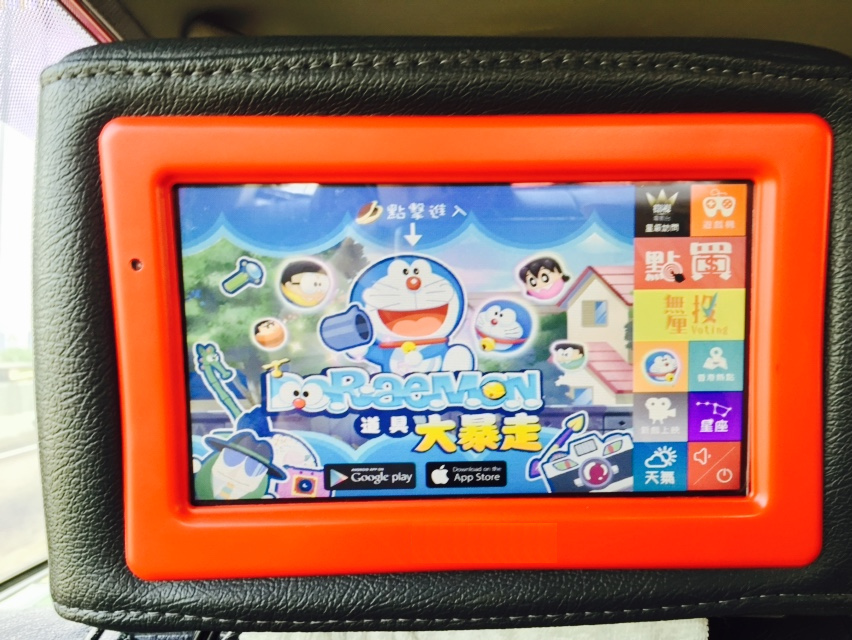 For more inquiries on this project, please contact us. We're open to client/consulting work. However, please schedule in advance, because our slots are limited.