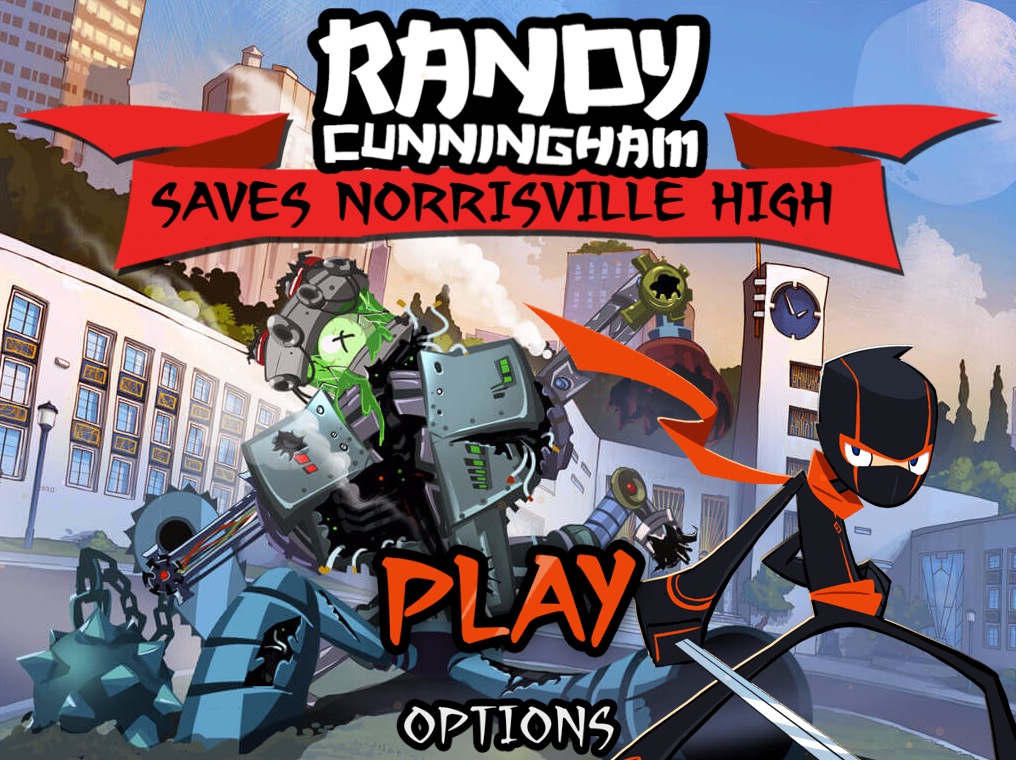 We recently completed a game project for Disney. The game revolves around Randy Cunningham, a 9th grade ninja. Randy Cunningham is a popular animated television series on Disney XD, having aired more than 100 episodes.

Randy must battle evil robots in these locations. Randy has to avoid lasers, cannon bombs and other dangerous weapons thrown by the robot. At the same time, he must attack key weak points of the robots, via his trademark katana. 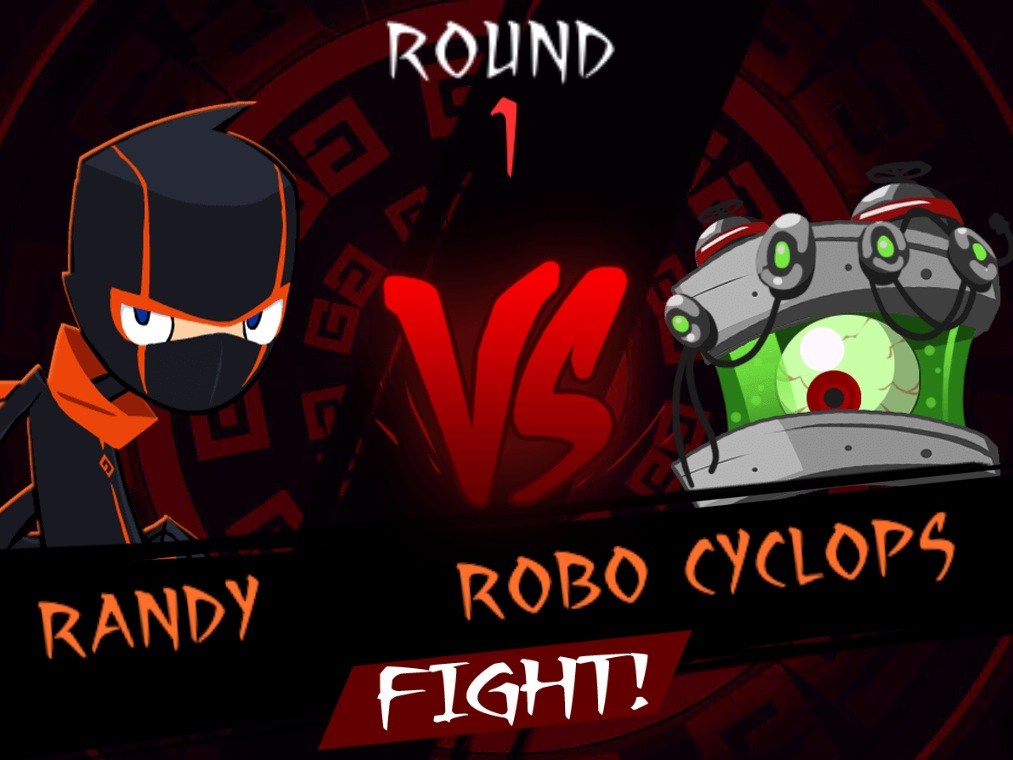 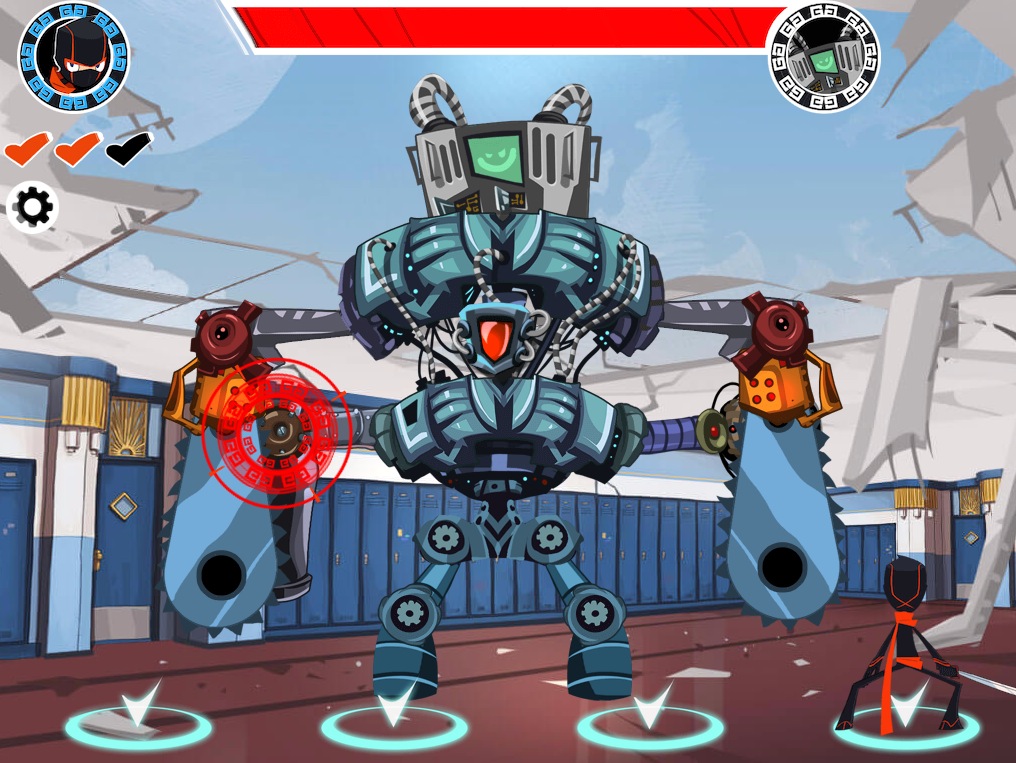 Figure 2 - Locating the weak points of the enemy boss, as indicated by the red circle 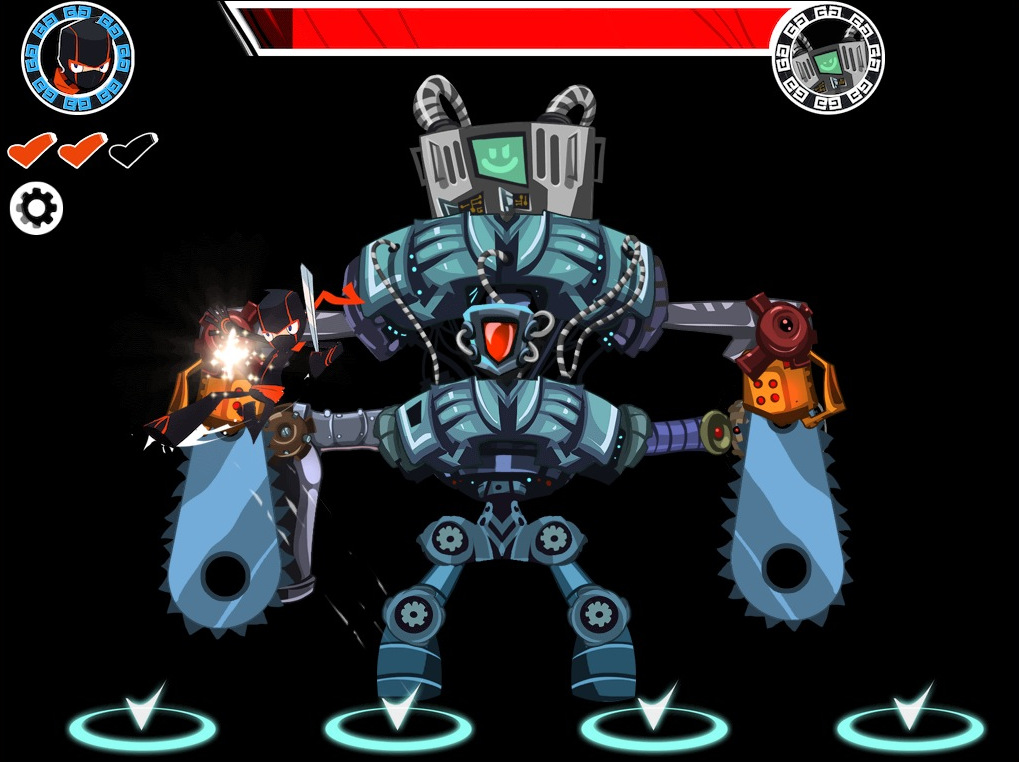 Figure 3 - Performing the katana slash. Notice the cinematic effect, where the surrounding fades into dark 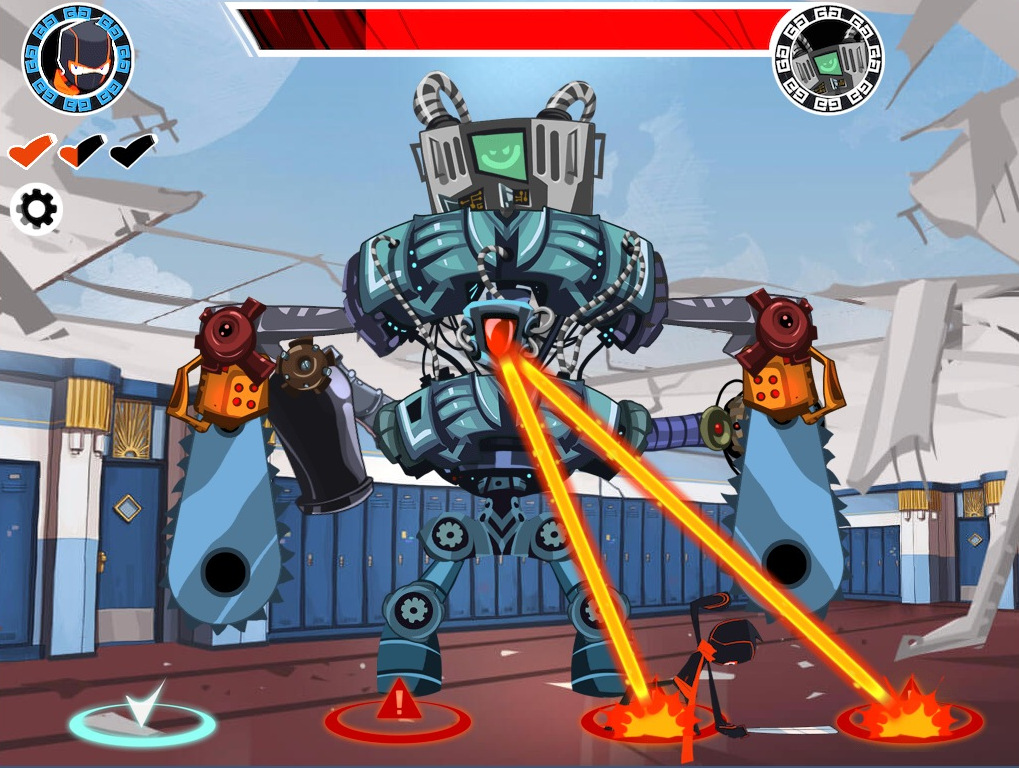 We were involved in the entire process, from conceptual design all the way to artwork production, programming, quality assurance (QA) and pre-launch.

Optimized for both the smartphone and tablet, this game runs on both iOS and Android devices on 60 frames per second. Players experience a seamless performance across a vast majority of devices.

This is definitely one of the more complex action games that we've done for clients. It's been a pleasure working with Disney.

To learn more about this project, or inquire about custom game development, please contact us