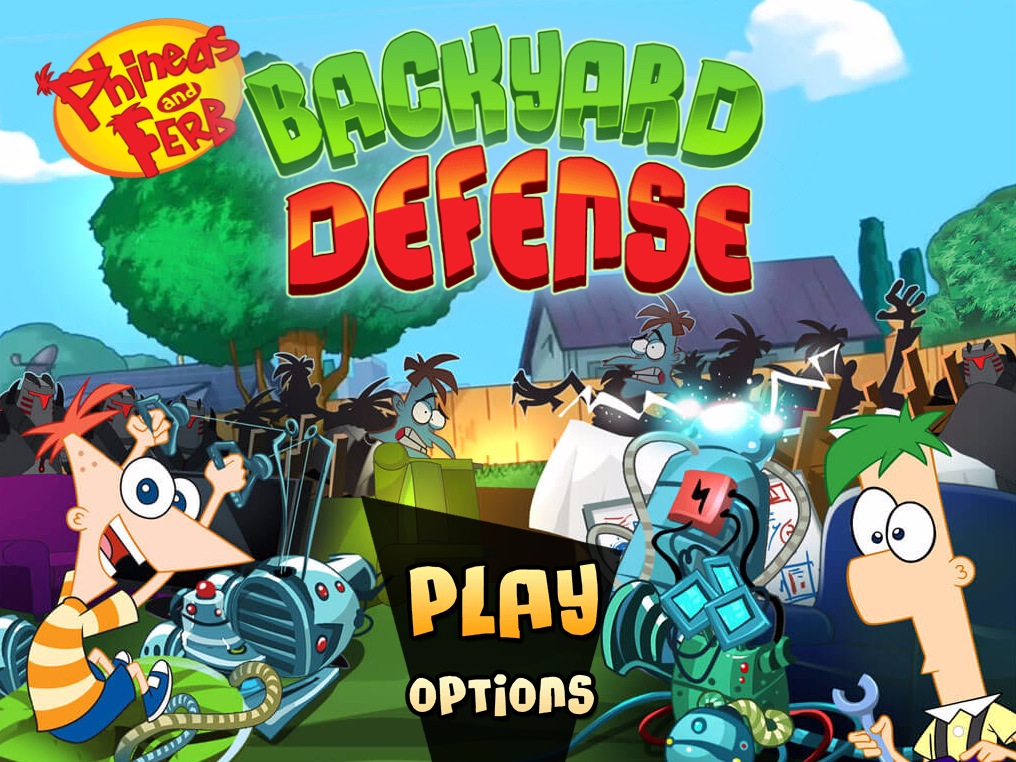 We've had the pleasure to work on yet another Disney game. Phineas and Ferb is a popular animated television series with over 200 episodes aired since 2007. It's been nominated for various awards including an Emmy.

We were tasked to create an engaging tower defense game. The user plays as both Phineas and Ferb, and they have to defend their backyard against evil minions created by Dr. Heinz Doofenshmirtz, the evil character in the TV show.

Using a variety of structures, the user places them strategically along the backyard. These structures include a pulse cannons, lighting towers, freeze-cannons and pillow cannons. Superpowers from both Phineas and Ferb are also available at certain intervals, to help the user get out of sticky situations. 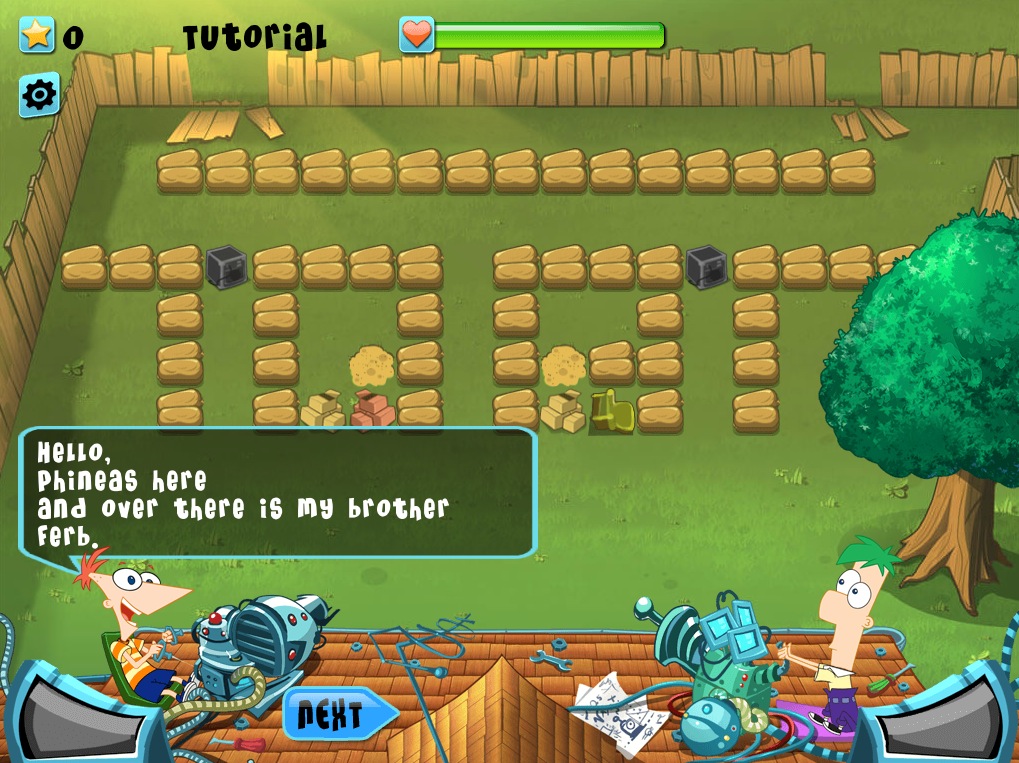 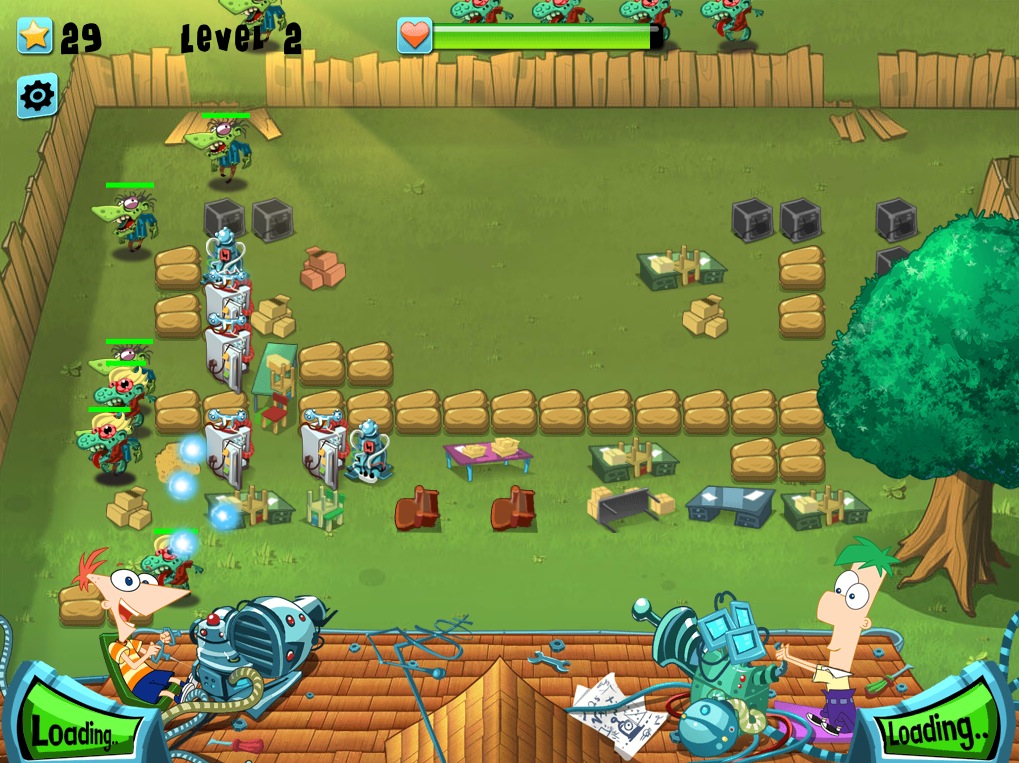 Figure 2 - The game in action. Lighting turrets and the Fridge-o-rator are doing their magic. 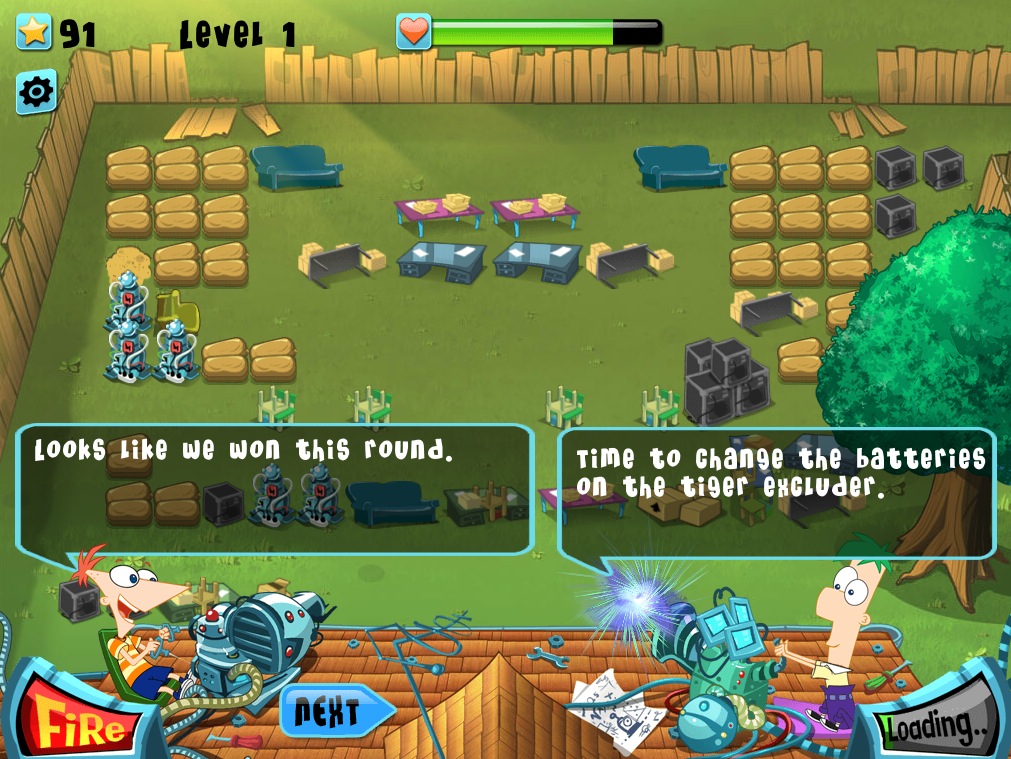 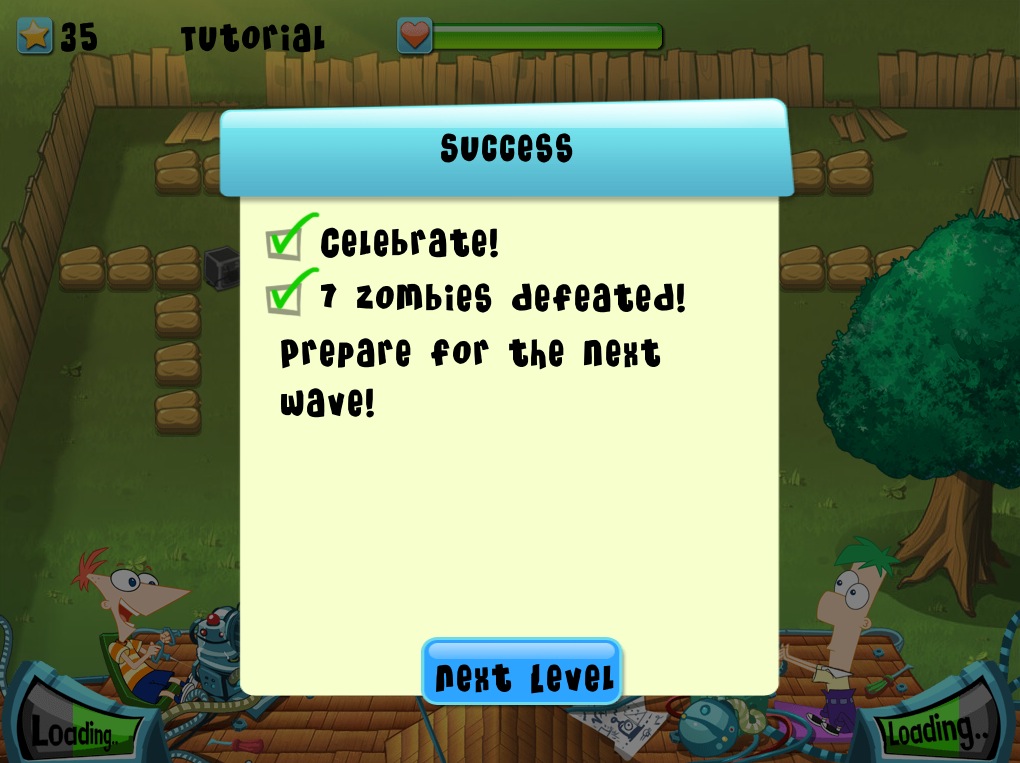 We were involved in the entire process, from conceptual design all the way to artwork production, programming, quality assurance (QA) and pre-launch.

Optimized for both the smartphone and tablet, this game runs on both iOS and Android devices on 60 frames per second. Players experience a seamless performance across a vast majority of devices.

This is definitely one of the more complex tower defense games that we've built for clients. It's been a pleasure working with Disney.

To learn more about this project, or inquire about custom game development, please contact us