Chromecast is a digital media streaming device that connects mobile devices to a TV. It allows you to view your phone’s apps through your TV’s large display.

As such, it initially became popular as a way to project TV show and movie apps like Netflix and Hulu. Pretty soon, many other types of Cast-supported apps have been developed. And of course these included games.

And since a Cast receiver app (more on this later) is typically written in HTML5, we jumped right into the action and built a game prototype. We wrote about this experience in a previous blog post.

That first game we developed was a one-player soccer game. We have since then also created a demo for a two-player, split-screen type platform game.

But before we go into the details of that, let’s first clarify a few things about the technical aspects of the Google Cast framework.

If devices were people, then you can think of your TV and mobile device as two individuals speaking different languages, while Chromecast is the interpreter.

That is not entirely accurate though. The exchange of messages actually happens between two apps–the sender and the receiver.

The sender app is installed in a sender device like mobile phones or tablets and can be written for the Android, iOS, or Chrome platforms. On the other hand, the receiver app is written in HTML5 and works in a browser environment within Chromecast.

These two apps are the primary components of the Google Cast framework, a proprietary protocol developed by Google. There are other devices that are also Google Cast-enabled. These include certain smart TVs, TV boxes, and speakers. 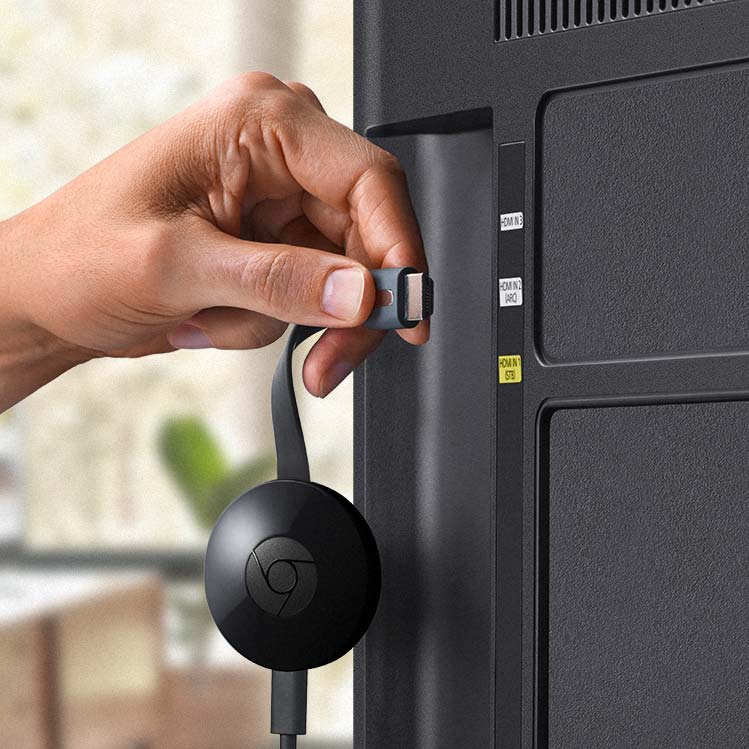 The development of our split-screen game prototype for Chromecast involved two teams that worked together closely. One team was in charge of the sender app, while the other focused on the receiver app.

We registered the receiver app with Google Developers, which is a requirement if anyone wants to test any custom apps they built. You receive an application ID upon registration, which the sender app will use to launch the receiver app and send messages back and forth between them.

We decided on a simple side-scrolling runner to showcase the split-screen multiplayer capabilities of the Cast framework. The gameplay involves players tapping on the mobile screen to make a ball jump over obstacles and collect items as it moves from left to right.

The game’s sender app is installed in two different Android phones which are both connected to the same Chromecast device attached to the TV. Both players have to turn on their Cast connections and enter their names to start playing.

This is just a straightforward demo of what can be achieved in Chromecast game development. Games with stunning graphics and more complex mechanics can of course be built with the available technology.

A video showing the split screen prototype in action:

And another one, from a different angle with longer gameplay:

The potential uses of Chromecast games are virtually limitless. One area where they can prove to be highly effective would be for marketing products and services.

This is especially true for companies that engage in outdoor marketing events, such as trade shows, exhibitions, and conventions.

Among the various benefits in using Chromecast games during an event, these two stand out:
1. Consumer engagement - Games are intrinsically fun and appealing. People are bound to remember the company or brand that engages them in an enjoyable interactive activity.
2. Lead generation - You can develop games where players need to enter their details to be able to play. This is a good way to generate leads from participants. 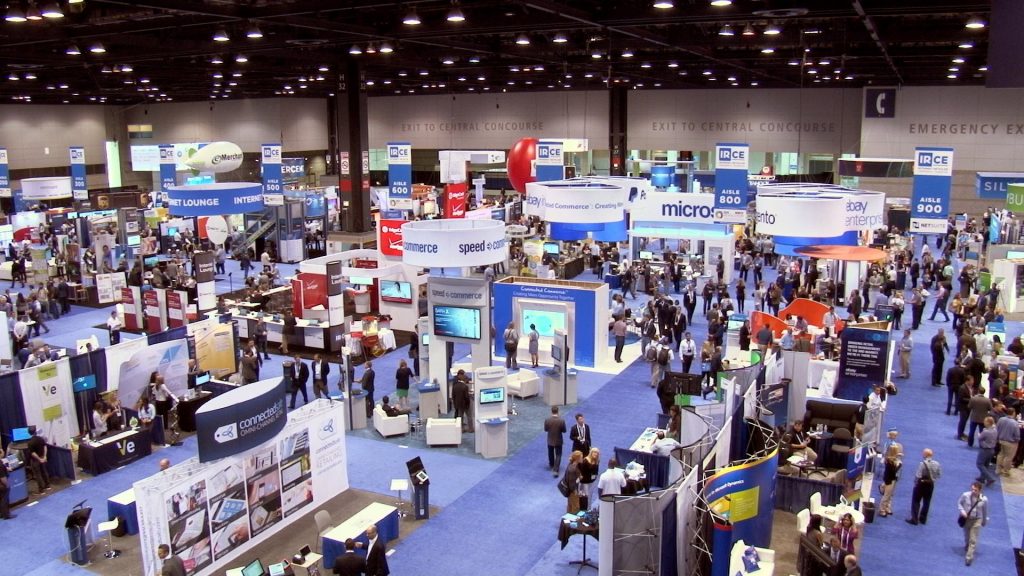 Building a game for use with Chromecast was a good challenge for our team. It involved the development of 2 separate yet related apps, namely the sender and the receiver. We learned a lot of lessons that we can apply in our future projects.

We believe the projects we have in mind will be of great interest for companies looking for interactive activities with which to engage their audience. Games played on a big screen are especially attractive to potential customers in exhibitions and other events.

We are truly excited about the possibilities of using HTML5 games and Chromecast to engage target audiences. Let us know your goals and we will do our very best to help you achieve them.