Serendipity as a game mechanic 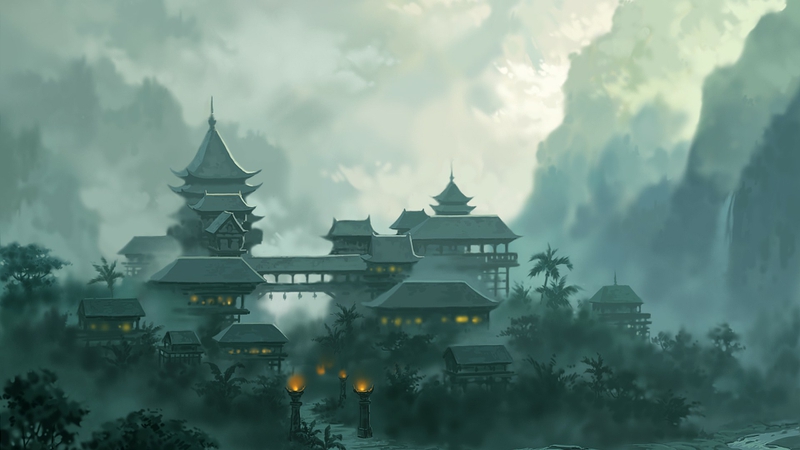 People like surprises, especially when they're pleasant. Before jumping too quickly to a "reward"-based mechanic, let's brainstorm for more options.

As game designers, we can trigger serendipitous moments (let's call them moments for brevity's sake) at any time. Invoking them at preset locations, such as end game loops, unlocking of an object, etc make a lot of sense, but I'd like to push this idea further. What if, we trigger moments when the player least expects it?

I believe serendipitous moments are most effective when the user least expects it. Mundane tasks are the best focal points for triggering them. Tasks involving wood-chopping, harvesting, travelling from point A to B, conversing with another NPC have great potential of being integrated with moments.

Now that we've established the timing aspect, what about the defining the moments? Should they be rewards tied directly to the player's performance, or should they be non-rewards? Since the entire world is very keen on the rewards concept, let's go the other way for argument's sake: let's trigger non-rewarding moments.

Back to the RPG example. What if, when our hero character walks along the river, a boat comes sailing alongside, giving a little teaser/information to what's coming up ahead? As designers, we can trigger it to only run once, throughout the course of the game.

Another example: what if, when our character is roaming the green fields, a clearing suddenly emerges with a pleasant statue, which serves as purely aesthetical value?

I think there's some potential for designers to pursue this even further. Let's experiment in the near future.