Rising Cost Per Install In The App Economy

We've always predicted that the app economy will increasingly be more dynamic, more volatile. Last October, we asked a theoretical question: Would a brand spend $20,000 to acquire 10,000 users?

Let's see how this year fared. Data from Fiksu shows that the Cost Per Install (CPI) for apps has risen significantly on Android, while iOS rates remained volatile but slightly increasing. 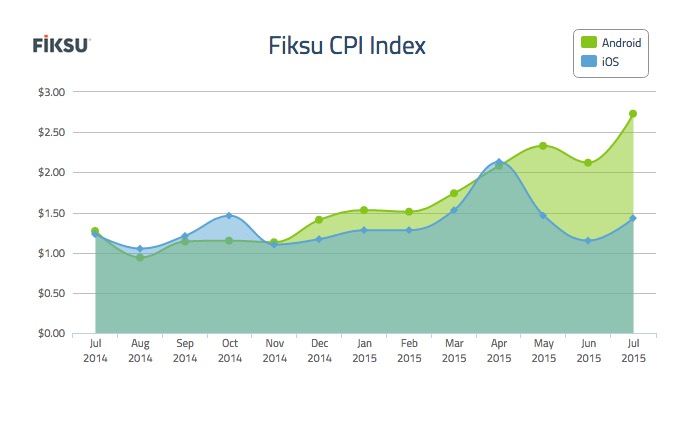 Figure 1- Cost Per Install of apps across iOS and Android

Notice from the chart above, that Android's Cost Per Install has doubled from $1.25 to $2.50. This could mean a few things:

There is an influx of Android users on the Internet, and they're consuming apps. Advertisers are bidding against each other, and willing to pay more to acquire users.

On the iOS front, we see some volatility, with a slight increase of the curve if we view the overall trend in the past year. This could mean a few things:

Let's take a look at a different chart. This time, it's the Cost Per Install chart driven by Facebook. This reflects highly targetted app advertising, due to Facebook's deep understanding of user behaviours. 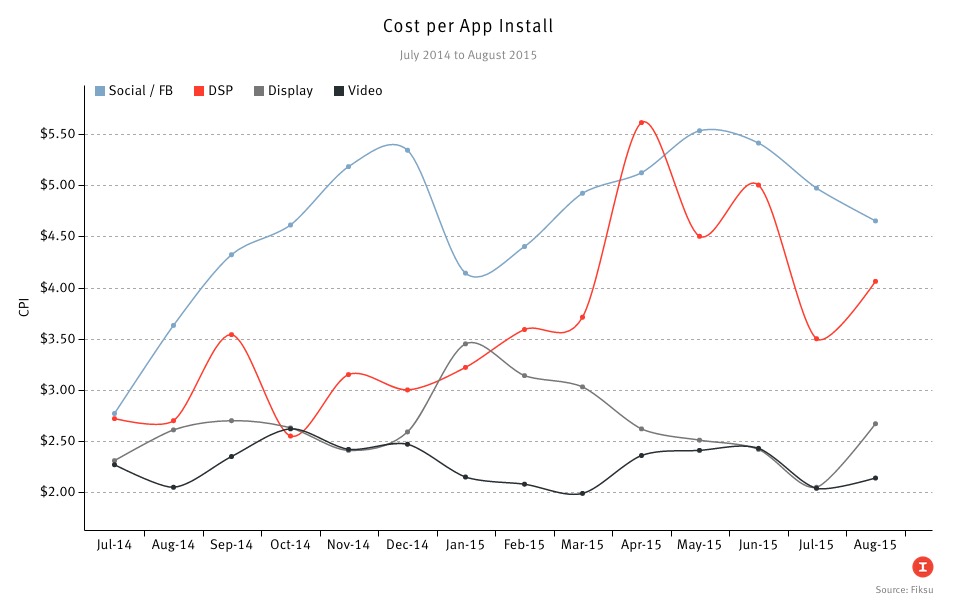 Figure 2 - Cost per install on Facebook, relative to other mediums

Note that because Facebook offers more targetted advertising, the rates are much higher. We see that CPIs driven by Facebook have roughly about doubled from July 2014 to July 2015. This means that advertisers are also in a bidding war to get access to highly targetted users via social networks.

What does this mean for brands and companies aiming to reach users? What should they do?

We can recommend a few things.

A) Cut production costs of making apps and games

Use dynamic technologies such as HTML5, to develop your apps and games. HTML5 is a build once, deploy everywhere concept which works really well. A lower production cost will justify a higher marketing budget. Instead of spending $30k to build a modest Android and iOS game, it's highly possible to spend less than $15k to get a cross-platform solution.

B) Find other channels of marketing besides the app economy

Instead of continuing to bid higher prices, find new distribution channels to reach users. Use creative ways such as partnering with other traffic providers to gain a strongly. Experiment with the various upcoming social networks to tap into their target audience. Use lean technology such as HTML5, that can easily ported to various forms with much lower cost.

Brands should go beyond Cost Per Install as the primary metric. Use a deeper metric, such as Cost Per Loyal User. Even better, figure out what metric matters the most for the brand, and build links from CPIs all the way to that final metric. Experiment, analyze and monitor results of making different types of ad spends.

On a more macro level, smart people all around the world are developing new platforms to capture different types of audiences. Particularly platforms that cater to the younger audience of pre-millennials. Brands should cast a wider net to identify these platforms, reach out and start forging meaningly working relationships to get ahead. Think of what's coming after Vine and Youtube game channels.

If you're interested to have us develop a game for you, contact us. Our HTML5 technology let's us easily web based HTML5 games, as well as iOS and Android native games.