Thunderbirds Are Go: Moon Base Defence 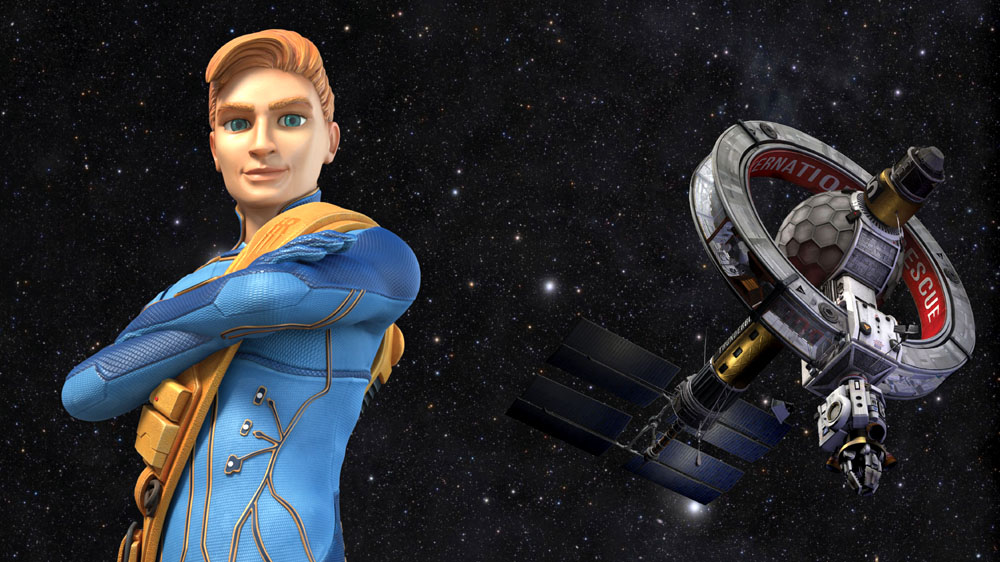 We totally enjoy making these web games for Thunderbirds Are Go and ITV studios. This is the third game that we have developed, inspired by the remake of a popular 1960s TV series Thunderbirds, featuring the Tracy brothers and their adventures as part of an International Rescue team.

Their missions not only involve rescue work on Earth but also out of this world operations that call for a tough crew plus the need for highly specialized vehicles and equipment. Good thing, the team is always up for any challenge and there is never a dull moment as Thunderbirds Are Go adventures are truly action-packed.

The 2016 version of this sci-fi series has already established a huge following and is set to release it’s 2nd Season this October. Take a sneak peek at the Thunderbirds Are Go, Season 2 Official trailer.

Our latest game, Moon Base Defence, provides players with the same exhilarating experience our modern-day heroes encounter during their outer space rescue missions. Objective of the game is to destroy all asteroids that are coming towards the space vehicle. This has to be done with speed and precision as asteroids can come from all sides, accelerating as you get further into the game. 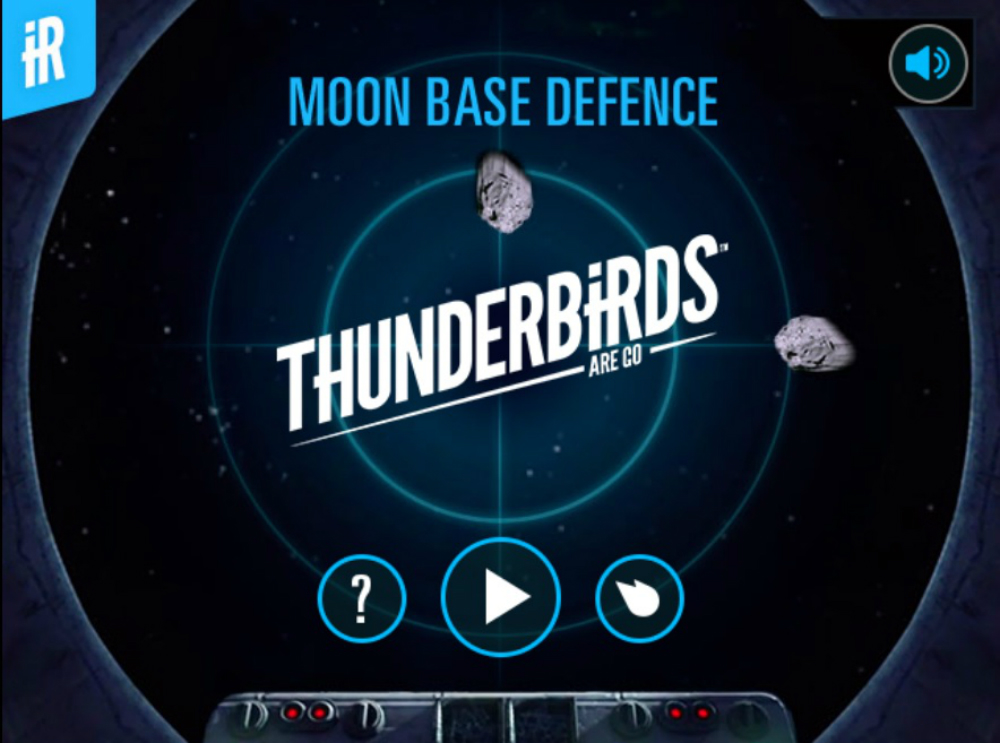 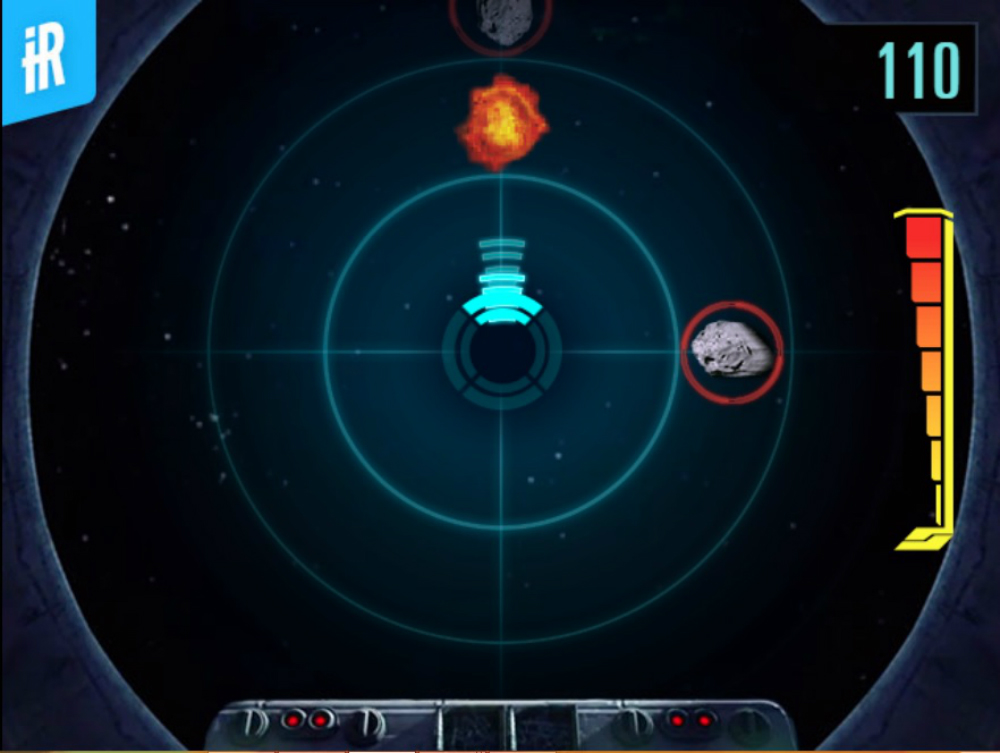 Players need to target and destroy the asteroids by simply pressing on the arrow cursor buttons. Score appears on the top right, marking the number of asteroids already obliterated. Special laser blasts are also triggered once the indicator on the right reaches maximum, then all asteroids are wiped out in one go. 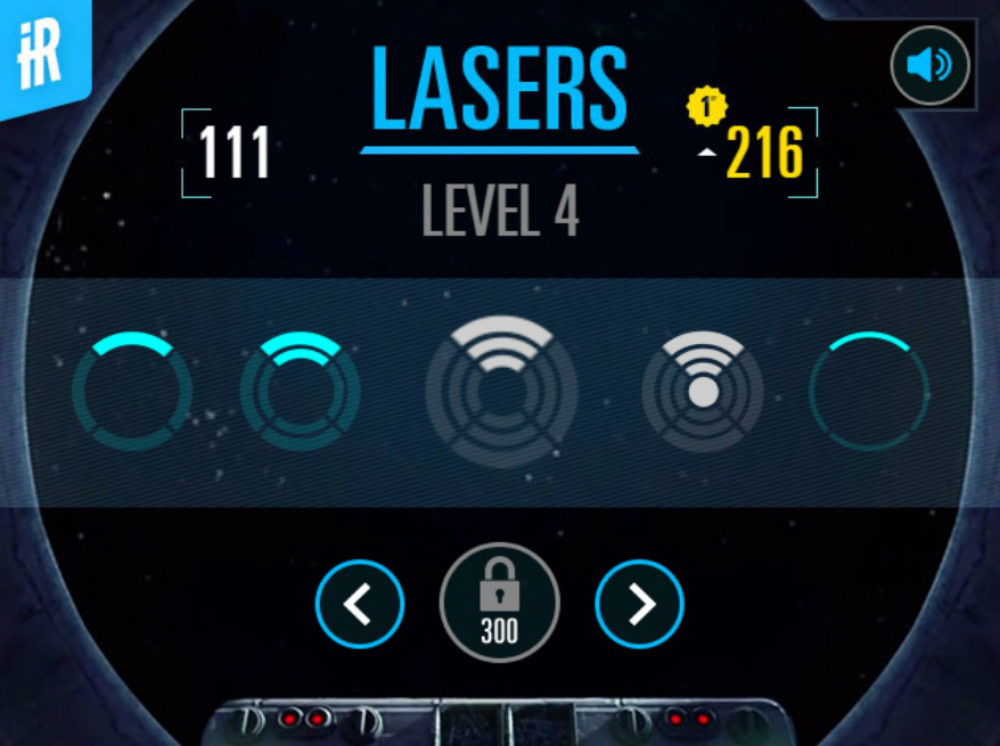 There are 5 game levels. Upper levels are unlocked when specified scores are achieved. As the game levels up, the speed of approach and number of asteroids increase. 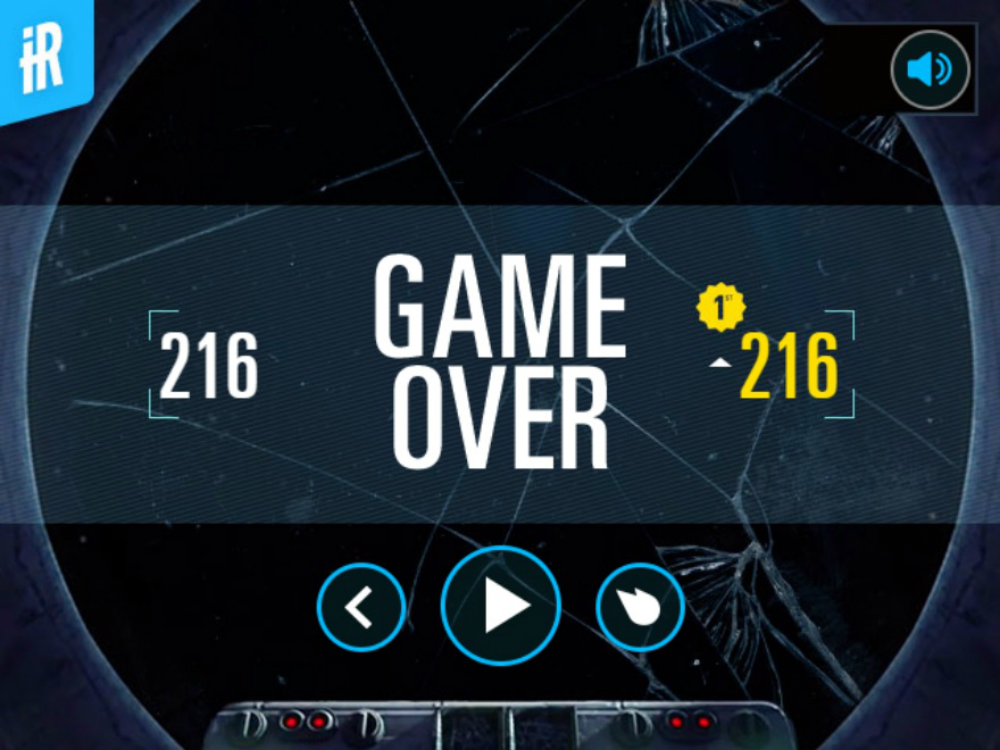 A direct hit from an asteroid signals end of game, with visuals of shattered glass as a result of the impact. Level score as well as best game score is displayed on the left and right hand portions respectively.

We adapted the play structure of our existing game, Leave Me Alone, to develop this fighter/defence mode-inspired activity. Doing so, we were able to adhere to client’s considerations on time and budget parameters.

There are several advantages of game rebranding. Game goals remain constant but at the same time is customizable in terms of graphics and audio effects to bring out the intended theme and overall experience of the game. More so, existing games have already undergone quality and user tests thus making it faster to deploy.

In this age of fast-paced, mobile lifestyles, cross-platform functionality and availability is a must! HTML5 is the foremost technology of choice when it comes to developing remarkably interesting and customizable games players can easily get hooked on.

HTML5 games work well on any operating system and played on any type of device, be it smartphones, tablets, iPads, desktop PCs or smart TVs. Various themed games of Thunderbirds Are Go can simply be accessed with just a click of a button. Just as quickly as they respond to any distress call.

Fans of this sci-fi series will enjoy the overall mood and thrill of the game. Similar to the character traits of John Tracy, who is the head of Space Command Communications and Dispatch at International Rescue, the game can help players enhance quick reflexes while maintaining their cool as the game intensifies.