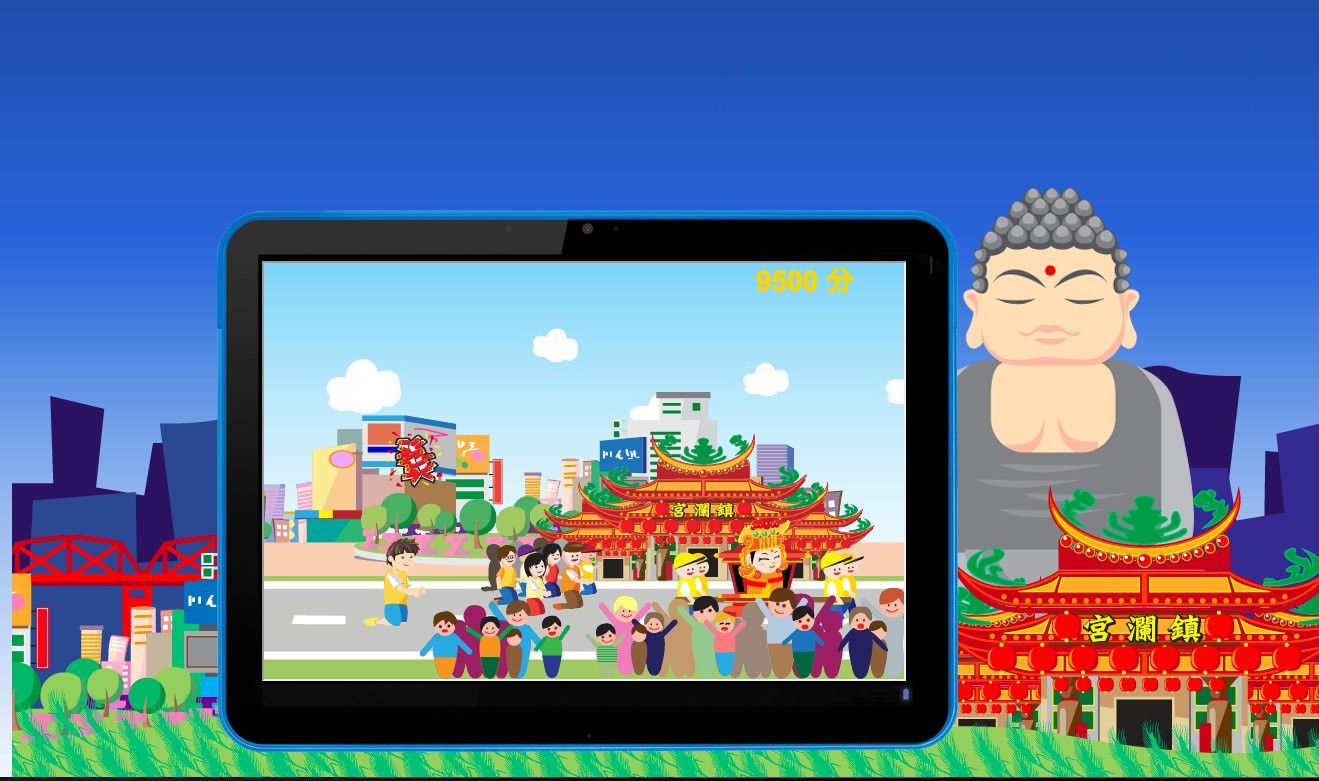 A news agency in Taiwan approached us to build a game to highlight an important local cultural event. The objective was to inform and walk users through a typical cultural event, and to wish them good fortune.

In this side-scrolling game, the player joins the crowd marching from an origin temple to the destination temple. It's a way of paying homage to the event. Along the way, the player collects local delicacies for points. 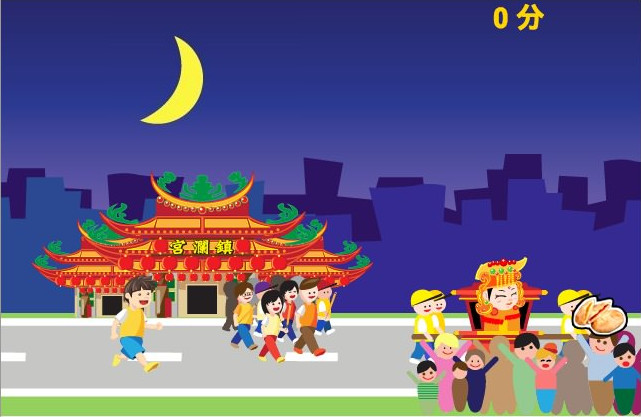 Figure 2 - The journey begins in the night. The player joins the crowd, departing from the first temple. 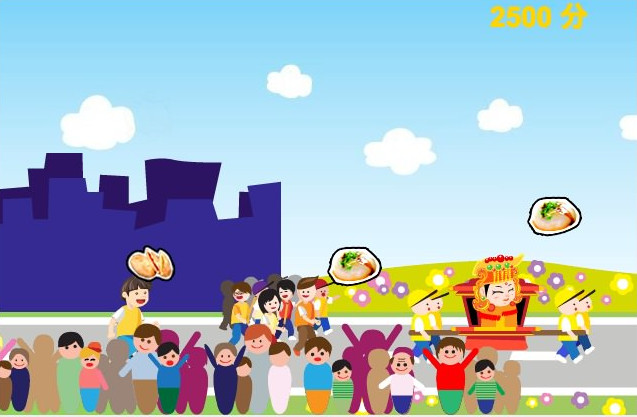 Figure 3 - Collecting local delicacies along the way for points. 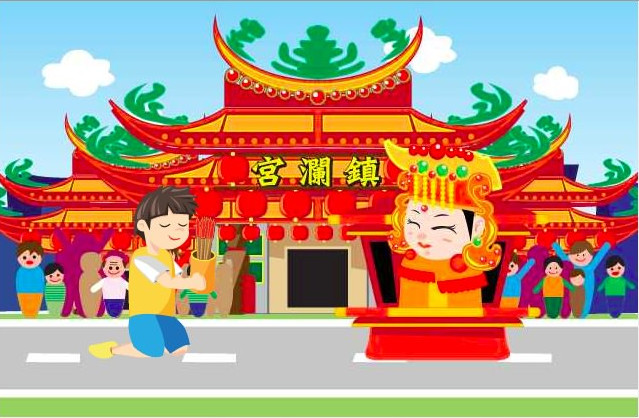 Figure 4 - Arriving at the destination temple, and paying homage

This game was prominently featured to online newsreaders of the entire country of Taiwan, generating massive traffic and social media mentions. The design of the game was so simple and straightforward, that people who have not played a game in their lives actually finished it.