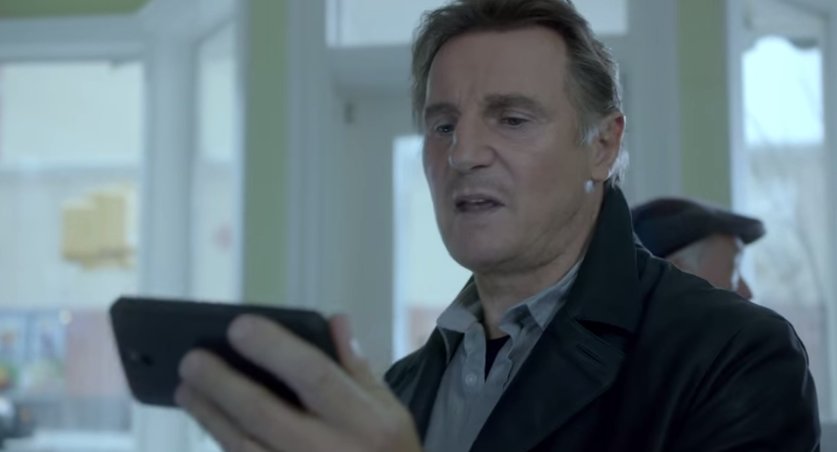 Supercell did a very clever thing on Superbowl XLIX. Not only did they advertise their game Clash of Clans, but they did the tie in with a very contemporary A-list movie star, Liam Neeson.

The ad showcased a battle scene in the game, only to find Liam on the losing end, while staring at his smartphone. He looks extremely angry at the person who just attacked his clan. As expected, Liam utters his Taken-style revenge speech, only to be interrupted by a coffee barista calling out for his name. He then corrects the barista, only to resume his revenge speech in cold, ruthless fashion.

Noticable effects on the web

The ad caused a spike in downloads: 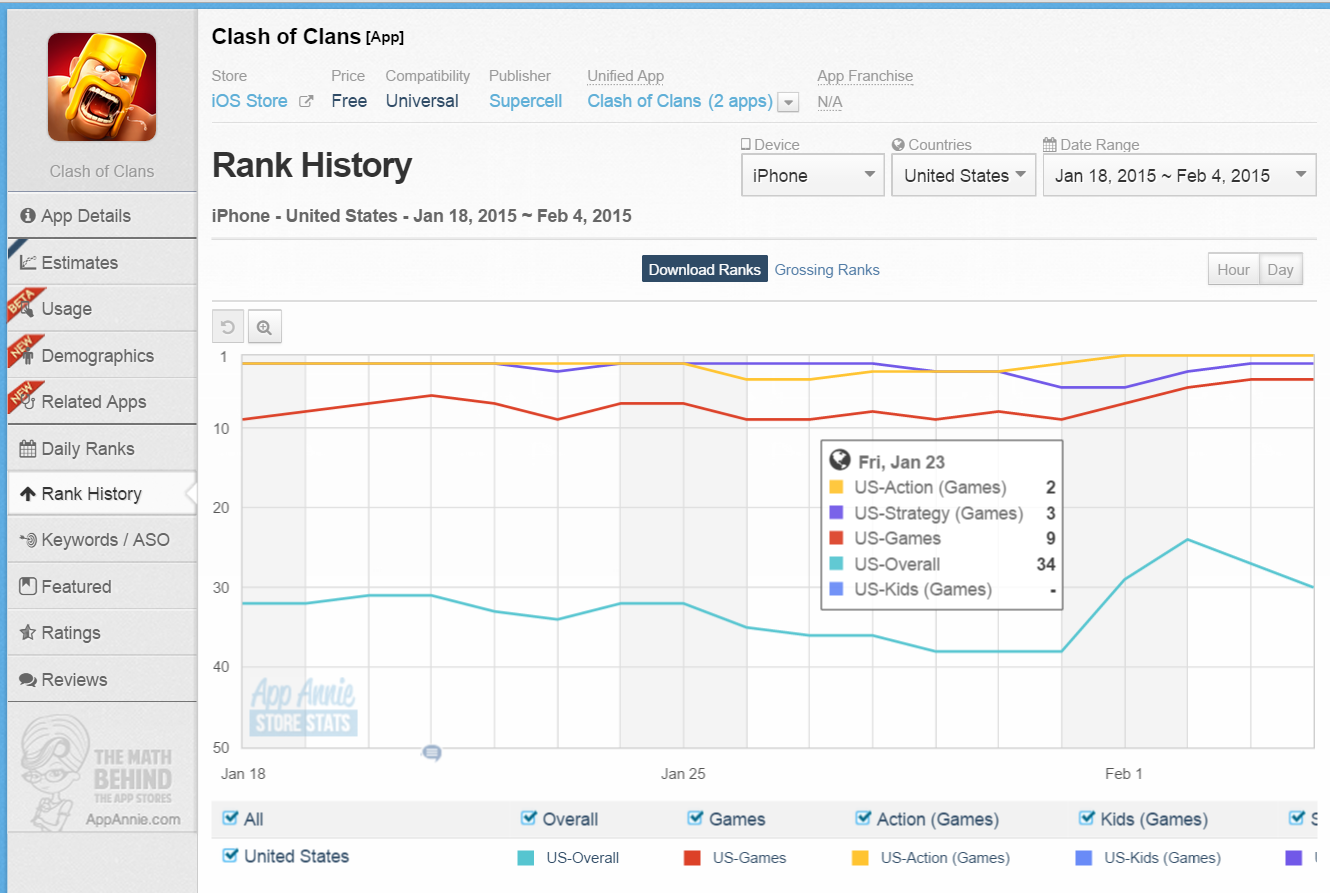 On Youtube itself, the ad raked in over 30 million views.

The ad was all the rage over Superbowl weekend, leading into derivative articles written about them. Google "liam neeson superbowl" and we get over 1 million hits.

Comedy is one of the most widely used elements in viral videos. The producers and writers crafted a brilliant 60 second spot, making sure every second counted.

Movie tie-ins are always clever, because they're extremely relatable. Taken 3 had just premiered world-wide, and everyone had or wanted to see it.

Movie stars - there's nothing much to be said here. Liam Neeson is a genius at playing cold, ruthless characters, and he's also great at comedy! You can't get a bigger movie star than Liam at this point in time.

Clash of Clans itself is an already popular game. If any, it increased its brand awareness and encouraged existing players to log-in and continue fighting.