Our newest sports-themed HTML5 game is Smart Soccer. Inspired by the world’s most popular sport, it is a physics-based game that features a very smart AI.

HTML5 is a highly dynamic framework that is constantly being enhanced by hundreds of developers worldwide. Development of physics engines has made it possible to create 2D games like Smart Soccer that showcases realistic physics. 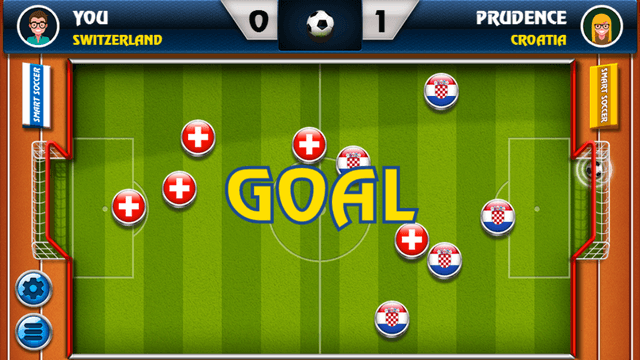 This game might be based on a very physical ball game. But you might be surprised just how smart you need to be to outwit its AI.

As you will find out, it is not called smart for nothing!

To begin playing, you choose the flag of the country you would like to represent. There are 32 countries to select from, including Argentina, Brazil, Germany, Italy, South Korea, and Spain. 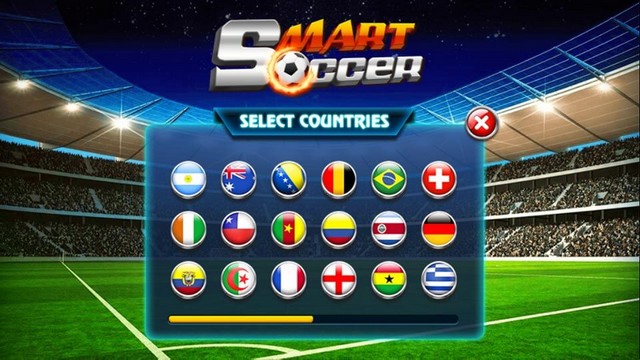 The game randomly selects the country of the team you will play against.

Your aim is to be the first team to score 3 goals.

Each team has 5 disks (similar to pucks in air hockey) that represent football players in the field. Different formations are assumed by the teams at the start of each set. An example of a formation is a V-shaped 2-2-1 position. 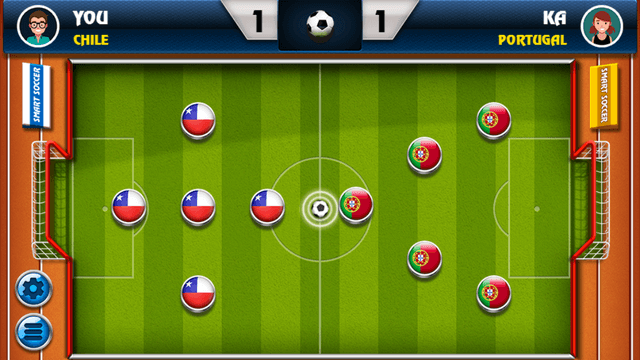 The disks are used to manipulate the soccer ball into the goal on the opposite side.

This involves the following actions:

Be careful not to get the ball in your own goal, as that will of course count as a point for the other team. 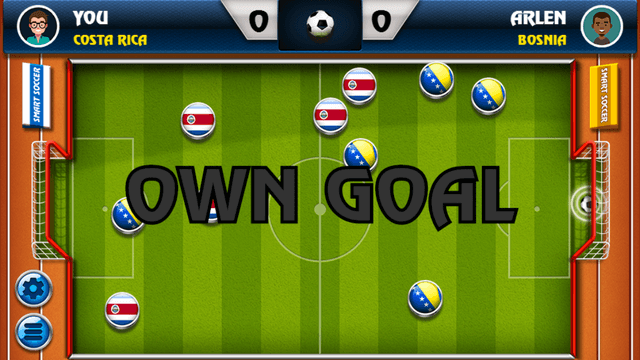 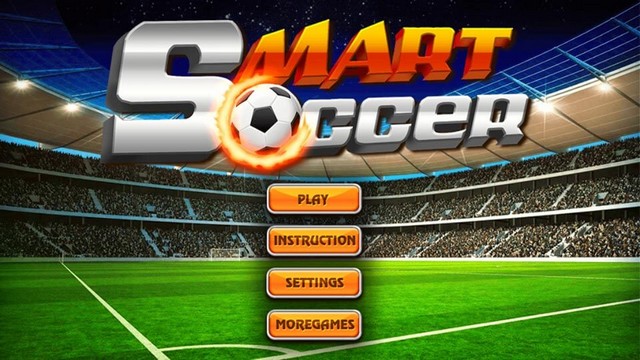 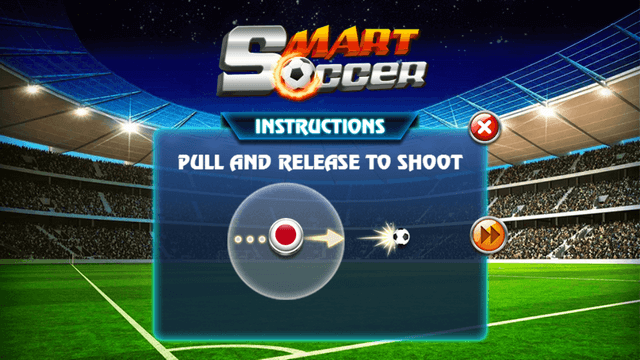 The game comes with visual instructions 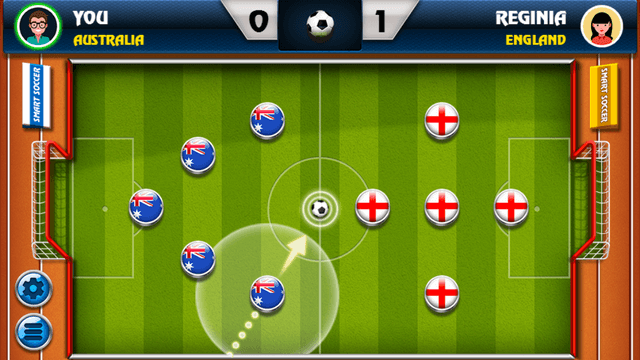 Pull back and release to launch the disk 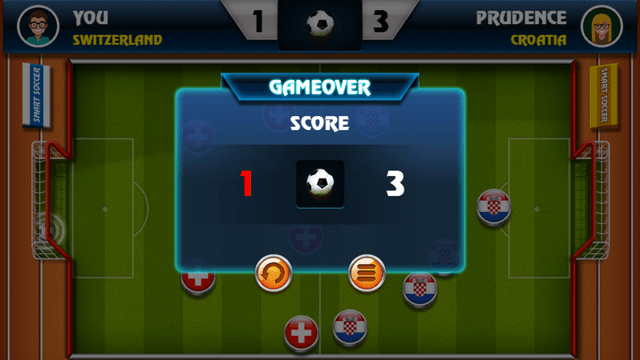 Using a 2D physics engine for HTML5, we have created a new game called Smart Soccer. The game can run on smartphones, tablets, desktops, and other devices that have a web browser. With a very engaging gameplay that pits you against a smart AI, this game will appeal to players, whether they are fans of soccer or not.

For inquiries about licensing this game, please visit our contact page.