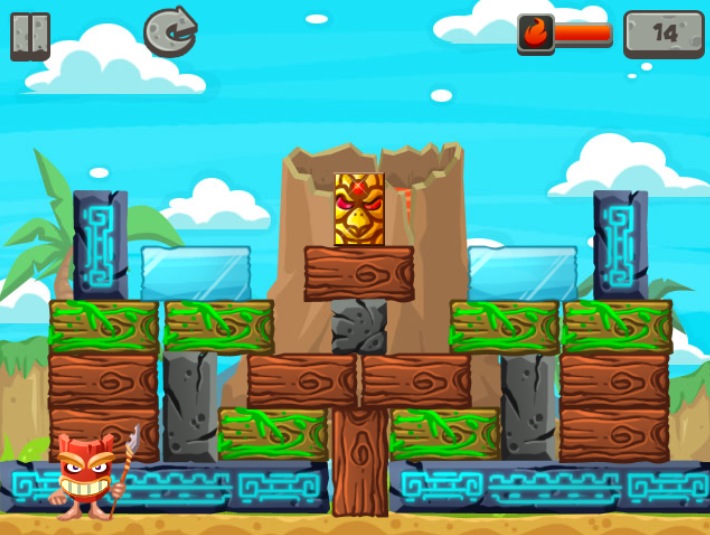 We just released a new physics game, titled Totem Volcano. If you're a fan moving objects and letting them fall gracefully, this is the game for you.

The idea behind this is quite simple. Make the shiny totem object fall gracefully to the final stone, without ever touching the ground. If it touches the ground, the volcano erupts and causes harm to the villagers.

What's worth mentioning is that we built this game using the Box2D physics engine, which adds a new dimension of realism to the game. Box2D puzzble games typically take time to build, because things have to be programmed to perfection, and each level tested and retested.

We also incorporated a number of different blocks, including wood,stone,glass, green bouncers, and voodoo. Each responds differently. The levels are designed in a way that the player needs to utilize these blocks to form a winning strategy. 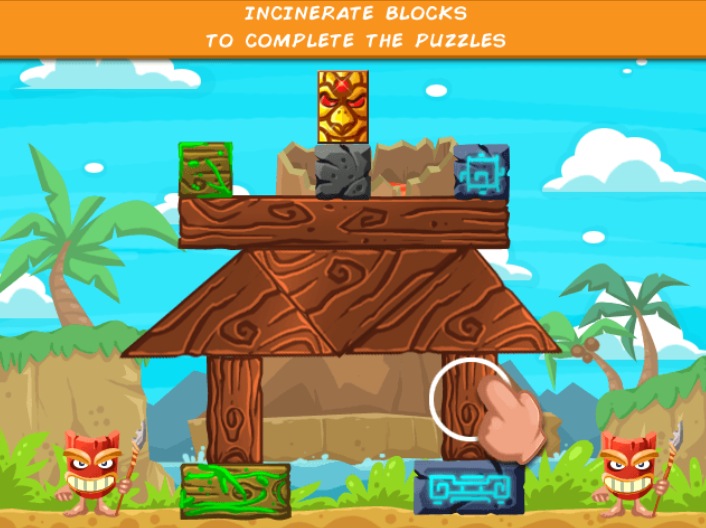 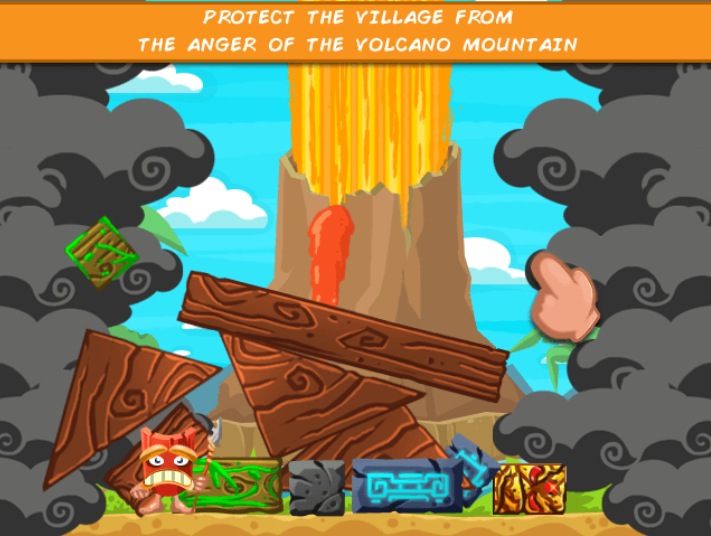 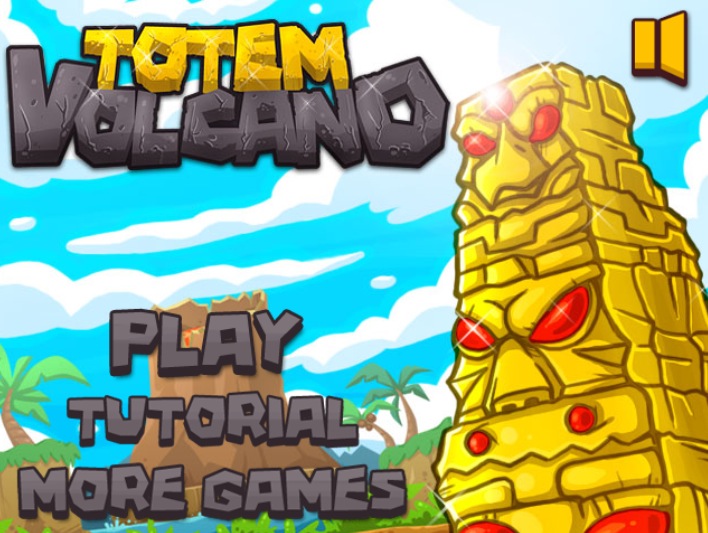 The intented target audience of this game are family, boys, girls, anyone who's generally a casual game player. As always, this game is available for licensing here