We just released the sequel to our hit HTML5 game, Pop Star Dentist. The first game previously recorded over 5 million plays per month, with play sessions of over 15 minutes on tablet devices and 12 minutes on smartphones.

With the sequel, we decided to give the game a makeover. The characters are more contemporary ( older, more mature Justin versus younger one ). The menu UI is more polished than ever. Players get to do more things in the game, including playing with more dentist tools, decorations and backgrounds. We also added two extra functions that will bring in the lovers and haters of pop culture celebrities. I'll leave it out for you to explore :D

Here are a few screenshots of Pop Star Dentist 2: 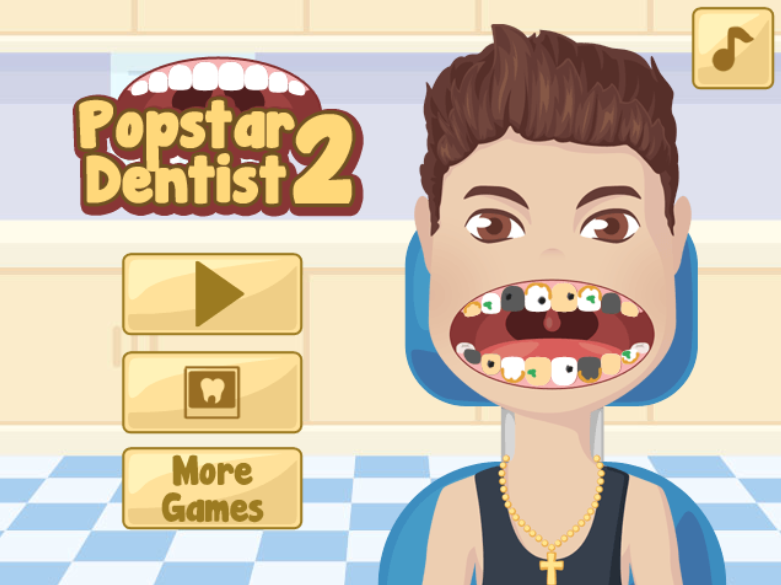 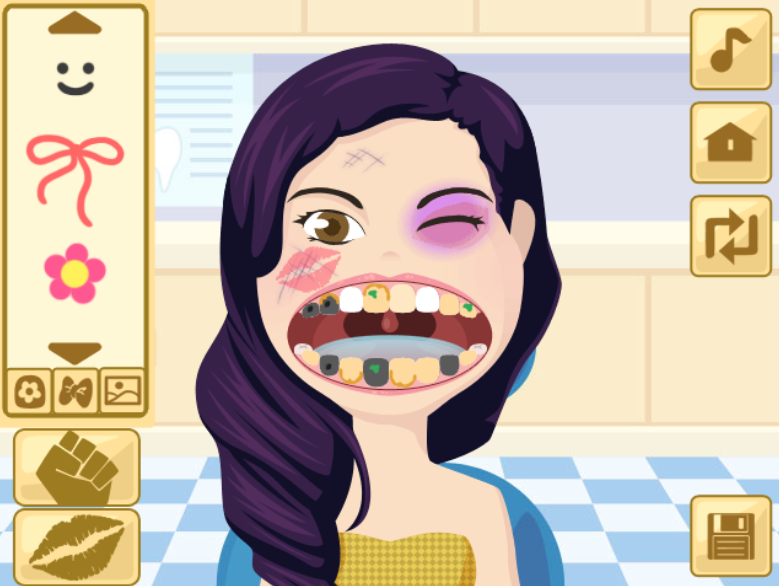 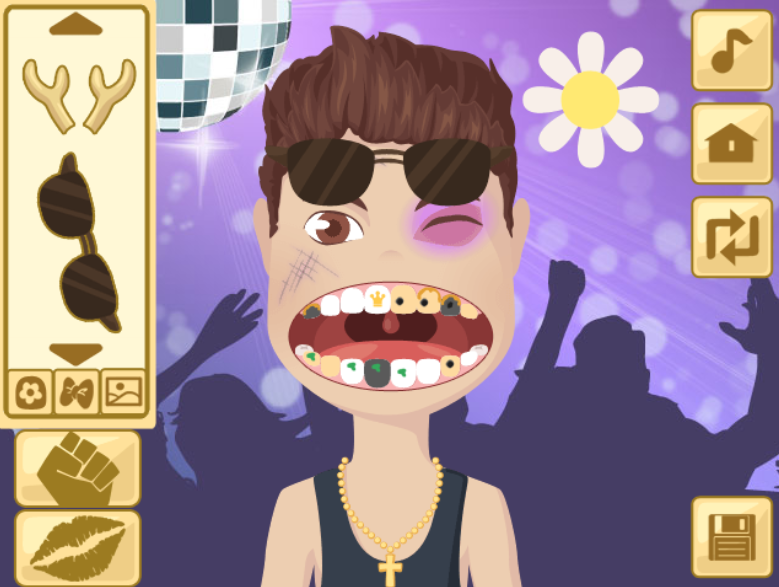 We're very excited to have released Pop Star Dentist 2. If you're interested in licensing it, please visit https://marketjs.com/item/pop-star-dentist2