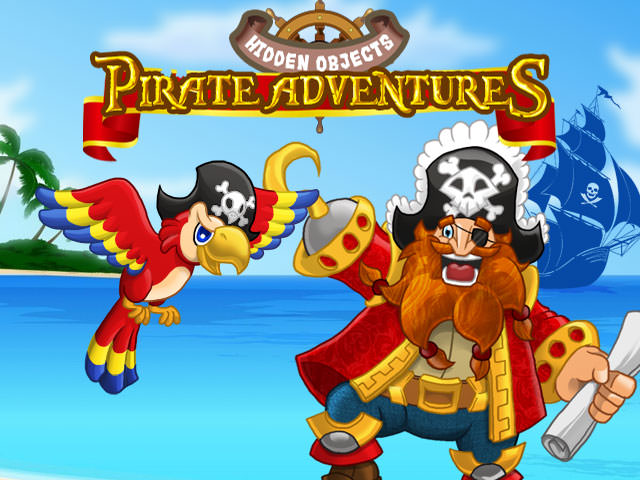 We've released a very cool hidden object game, titled Hidden Objects - Pirate Adventures. For this project, we incorporated some fun storytelling to captivate the audience. If you're targetting a younger audience enthralled by pirate themes and adventures, this is a game to get.

Once upon a time, there was a pirate who had all the treasures in the world. During a war, he lost all his treasure and fame. Now, he's on a journey to reclaim his lost treasures. Help him restore glory!

This is a classic hidden object game, where the player spots treasures in a fun, pirate setting.

Here are a few mouth-watering screenshots: 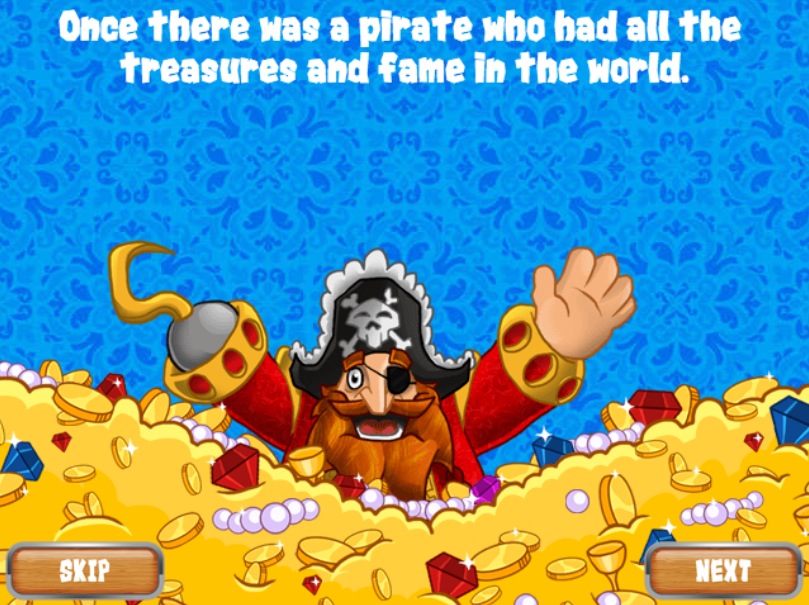 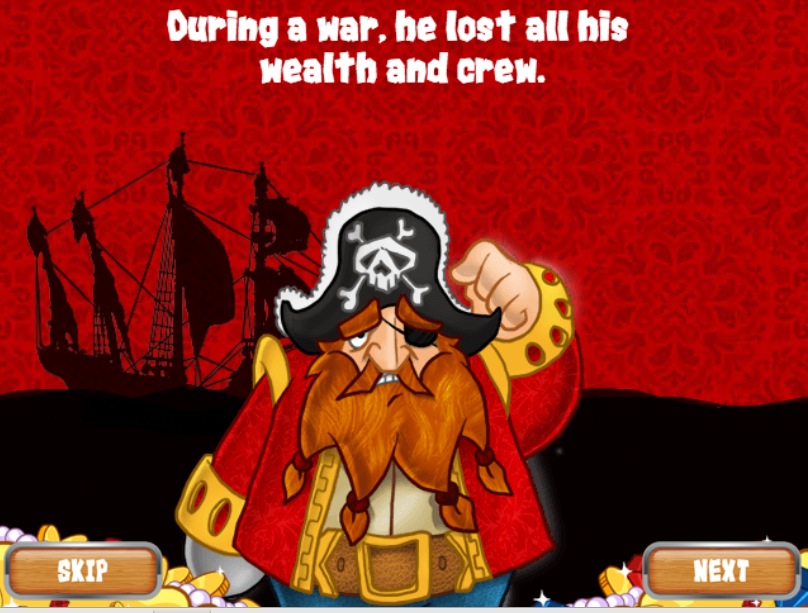 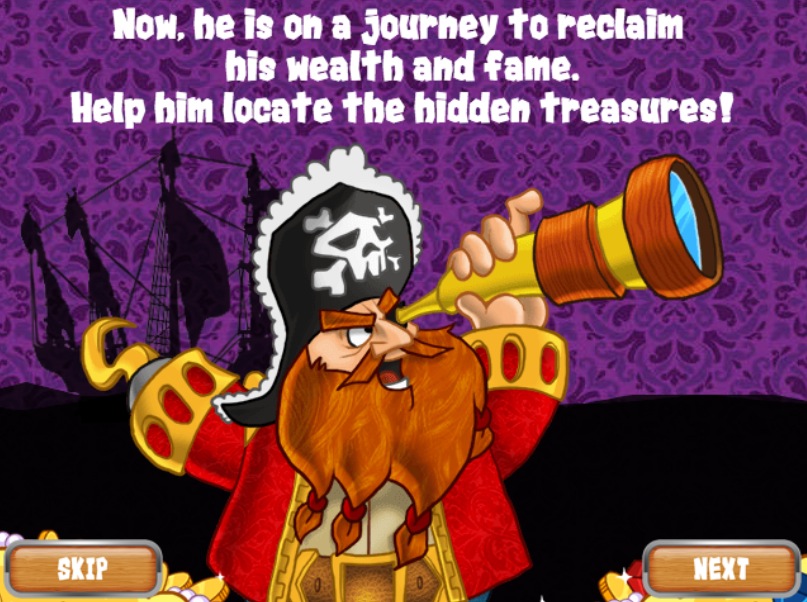 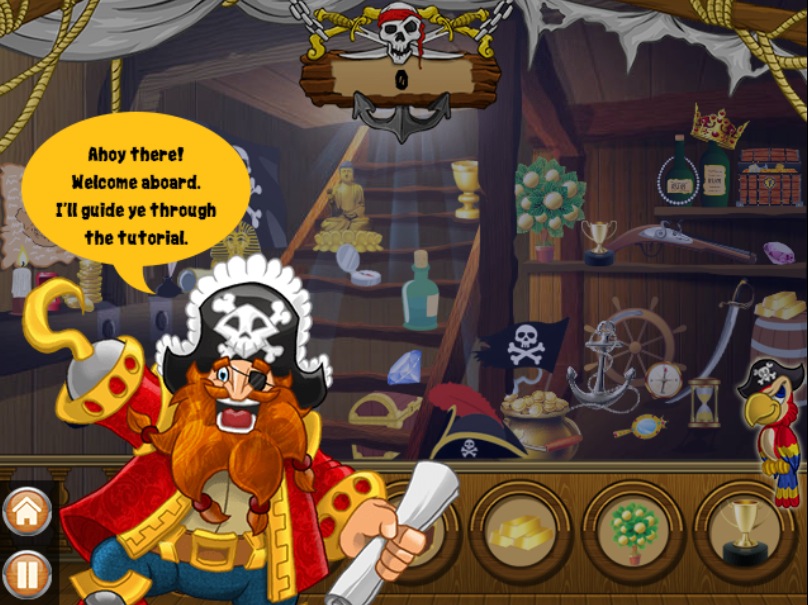 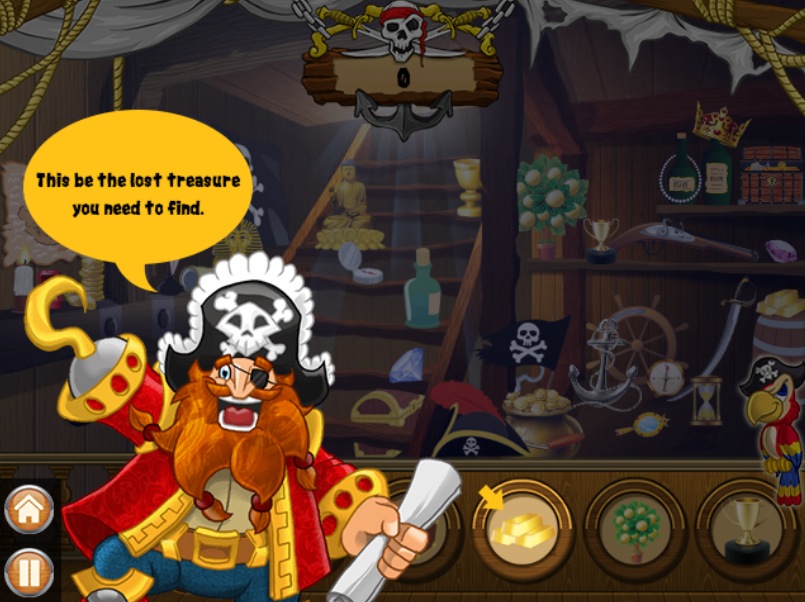 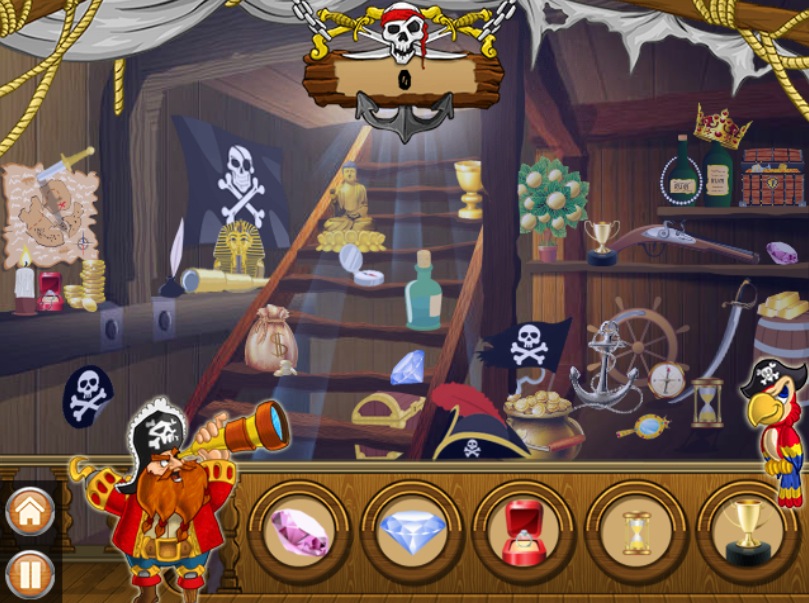 Figure 7 - The game in action, starting from the Pirate cabin 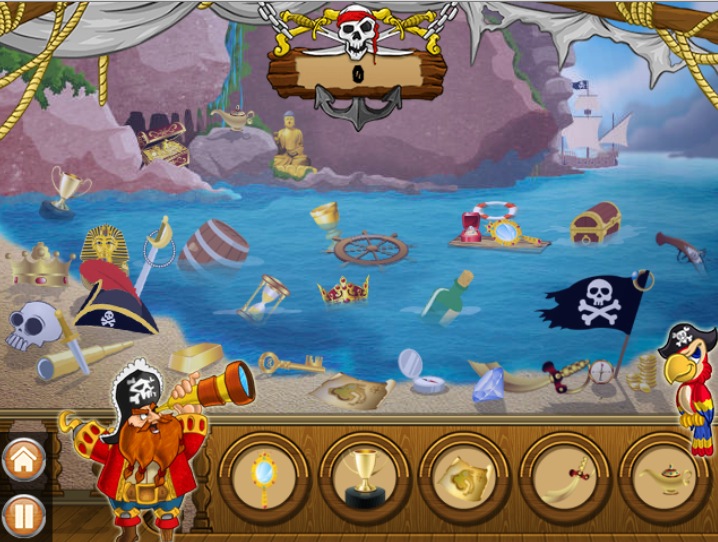 Figure 8 - The game in action, with a beachside view 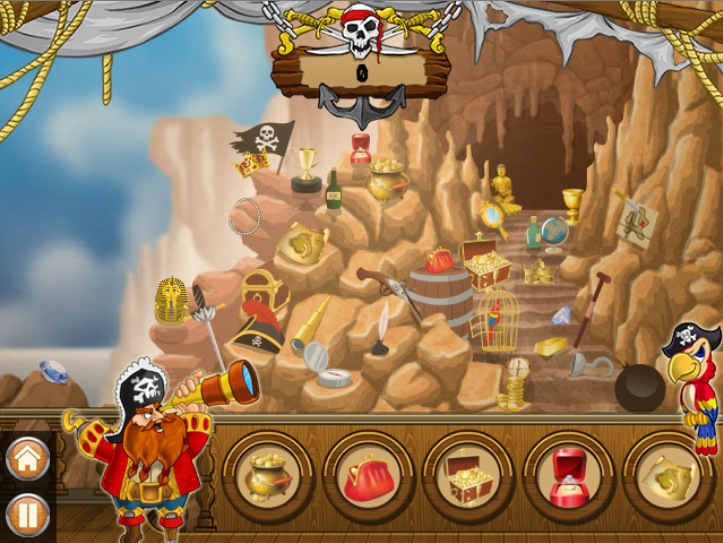 Figure 9 - The game in action, along the steps to the secret cave