We've been hard at work, developing a real-time strategy (RTS) game for the MarketJS Platform. Here's the scoop:

The year is 2100. Nations have ceased to exist, replaced by rogue corporations bent on extracting every last natural resource on Earth. What was once diplomatic business turned into violent confrontations between these rogue entities.

Sector 49 is last, untouched region, rich with natural resources. It's now tightly contested between two corporations: HiveCorp and SkyNet Industries. Whoever controls Sector 49, dictates the fate of the world.

Play as either faction. Build your base, train an army and battle! Drive the enemy out of Sector 49, and rule the world!

Here are some screenshots: 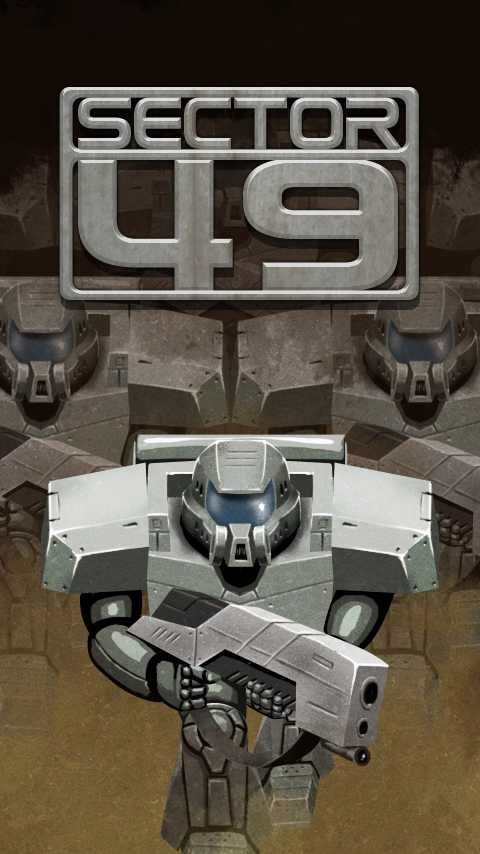 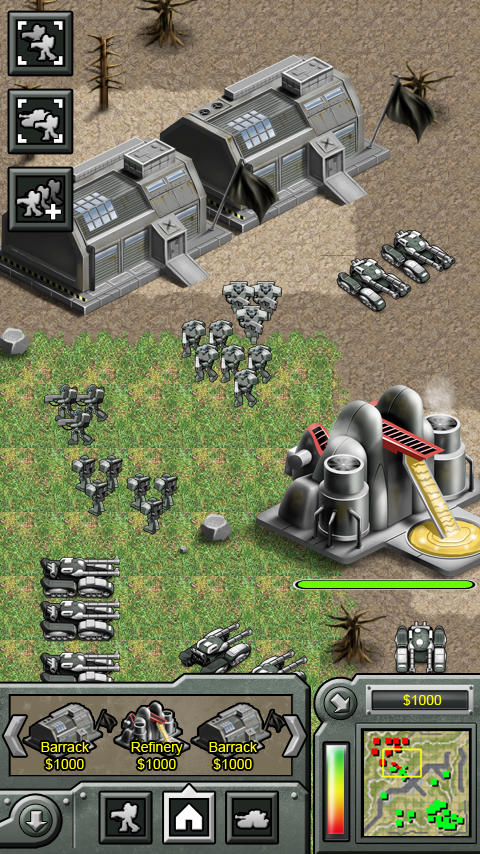 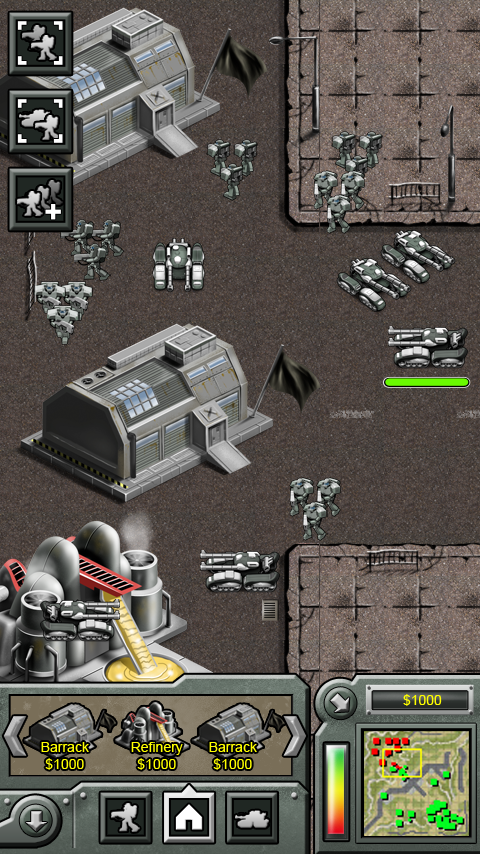 We designed the game to be extremely mobile friendly, with the ability to be launched on other platforms. Simply pick up, and play.

We covered all typical challenges in an RTS game, including building a scrolling system, minimaps, pathfinding, unit grouping, building positioning, resource-management and more. It's one of the first polished HTML5 RTS games we've seen in a while.

Here's a Youtube video showing some action and movement

We're very pleased and excited to present this game. It's a huge stepping stone to developing greater games in the future.